The NBA season has been suspended indefinitely as of March 11 when Utah Jazz center Rudy Gobert tested positive for COVID-19, followed by a myriad of other players and NBA figures, including New York Knicks owner James Dolan and former MVP Kevin Durant. However, several NBA players who contracted and subsequently overcome the coronavirus plan to donate their blood for an experimental treatment that could ultimately help high-risk patients to overcome the virus, according to Dr. Michael Joyner, a member of the leadership team of the National COVID-19 Convalescent Plasma Project.

The procedure itself is a form of therapy that is called convalescent plasma. It works by utilizing the antibodies in the blood donated from recovered patients to fight the virus in patients that are sick.  Marcus Smart, poing guard for the Boston Celtics, confirmed he is one of the players planning to participate. Smart announced via social media that he had been cleared of the virus by the Massachusetts Department of Health last month. In addition to Smart, at least three other players are also planning to donate their blood to the cause, though their identities currently remain unknown. 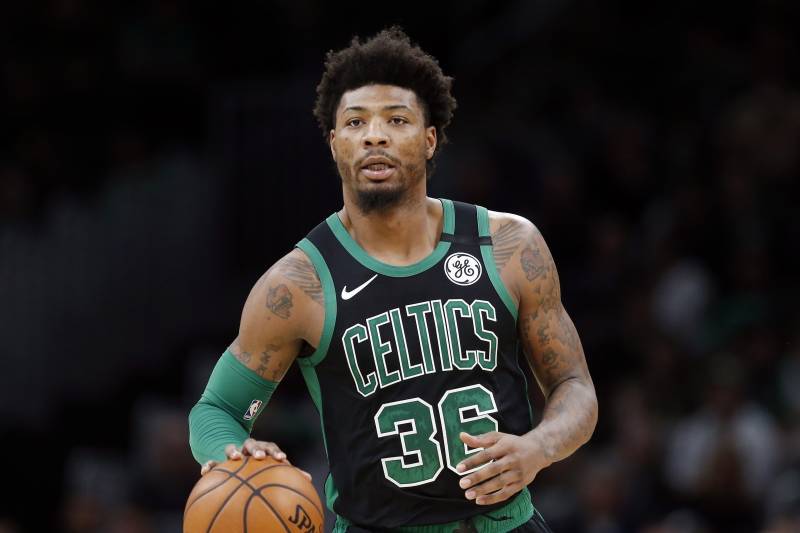 This plasma-infusion treatment has the most promising results of all COVID-19 treatments if implemented before infection. It even does better than the malaria medications. NBA players could be especially valuable when it comes to plasma donations sue to their physical size and training level. “These are big men with blood volumes, and as a result [they] have a lot of plasma volume,” Joyner said. “Frequently people who are physically trained also have an increase in their plasma volume from what you would expect from them just being regular-sized guys … We believe [the treatment] can be disease-modifying and reduce duration and severity in some patients.”

Furthermore, the NBA has reached out to team doctors and encouraged other players who have recovered from the coronavirus to consider donating their plasma to the project. The NBA has also donated $100,000 to the National COVID-19 Convalescent Plasma Project as part of the recently launched NBA Together campaign.

Spot fixing a Dirty side of Sports