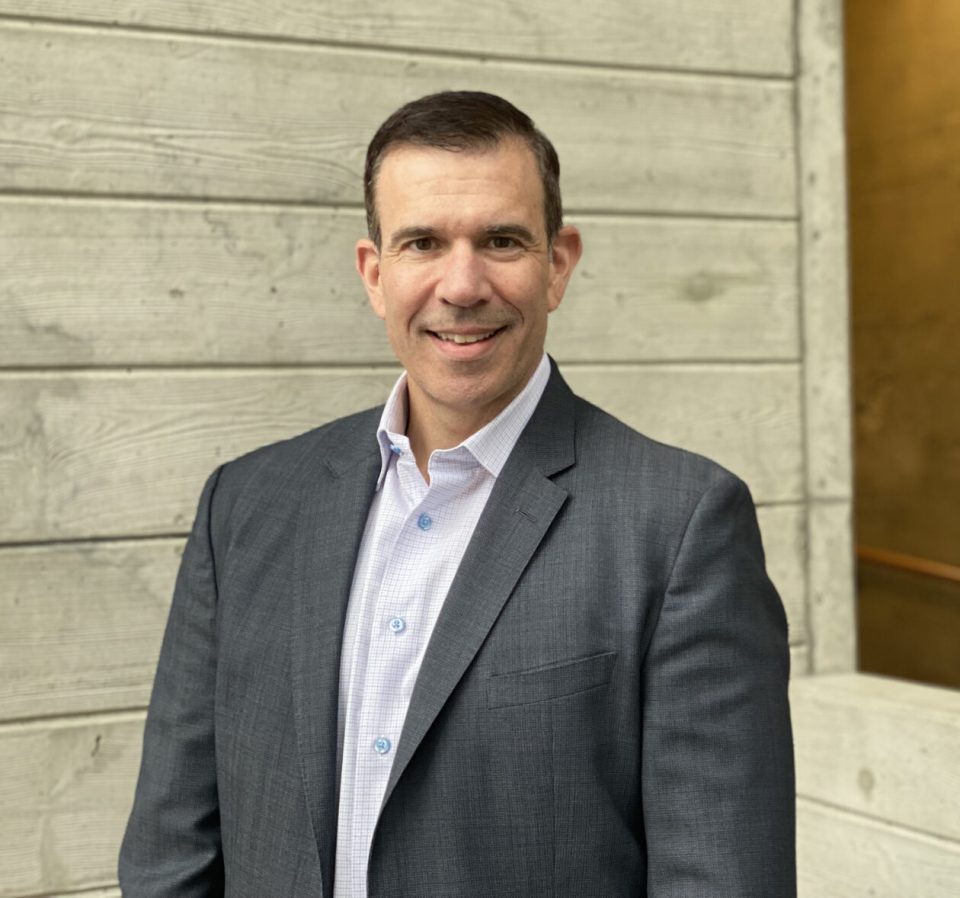 Seattle biotech company Kineta is going public through a merger with Yumanity Therapeutics, a neurosciences company based in Boston. Yumanity will also sell part of its pipeline to Johnson & Johnson’s Janssen division for $26 million in a set of deals announced Monday.

The merged company will be called Kineta and will be led by the current Kineta management team, including Kineta CEO Shawn Iadonato and president Craig Philips.

Kineta’s existing shareholders are expected to hold 85% of the combined company.

At the close of the merger, the combined company also expects to raise additional financing through a PIPE (private investment in public equity). The undisclosed sum will provide Kineta with cash to fund operations into early 2024, said Iadonato in a call with investors Monday.

Yumanity’s stock closed at $1.99/share Monday, a 41% increase over the previous day’s close. The deals are expected to close at the end of 2022, subject to approval by shareholders.

Yumanity was founded in 2016 and went public in 2020 through a reverse merger with another company, cystic fibrosis biotech Proteostasis Therapeutics.

But this year, the FDA placed a partial clinical hold on Yumanity’s lead product candidate, which was being assessed for Parkinson’s disease. That candidate will transfer to Johnson & Johnson, along with other Yumanity discovery-stage neurosciences candidates being developed without a partner.

Yumanity is also developing treatments for amyotrophic lateral sclerosis and frontotemporal lobar dementia in partnership with Merck; that program will transfer to Kineta. Kineta will retain the scientists working on that program in a small lab in Boston, but the new merged company will remain based in Seattle, according to a Kineta spokesperson.

Kineta has an existing program to develop treatments for neuropathic pain in a partnership with Genentech, and also has a pipeline of immuno-oncology candidates.

“We are excited that our lead clinical-stage neurology asset and unpartnered assets will continue to be developed and we are very enthusiastic about Kineta’s innovative oncology pipeline,” said Yumanity CEO and president Richard Peters in a statement announcing the deal.

Kineta’s lead immuno-oncology candidate, KVA12.1, is set to enter phase 1 clinical trials by the end of 2022, said Iadonato in the call.

“Kineta has a goal of entering one new immuno-oncology product focused on the key mechanisms of cancer immune resistance to the clinic each year,” said Iadonato. Kineta currently has 27 employees.

Live sports is coming back this month