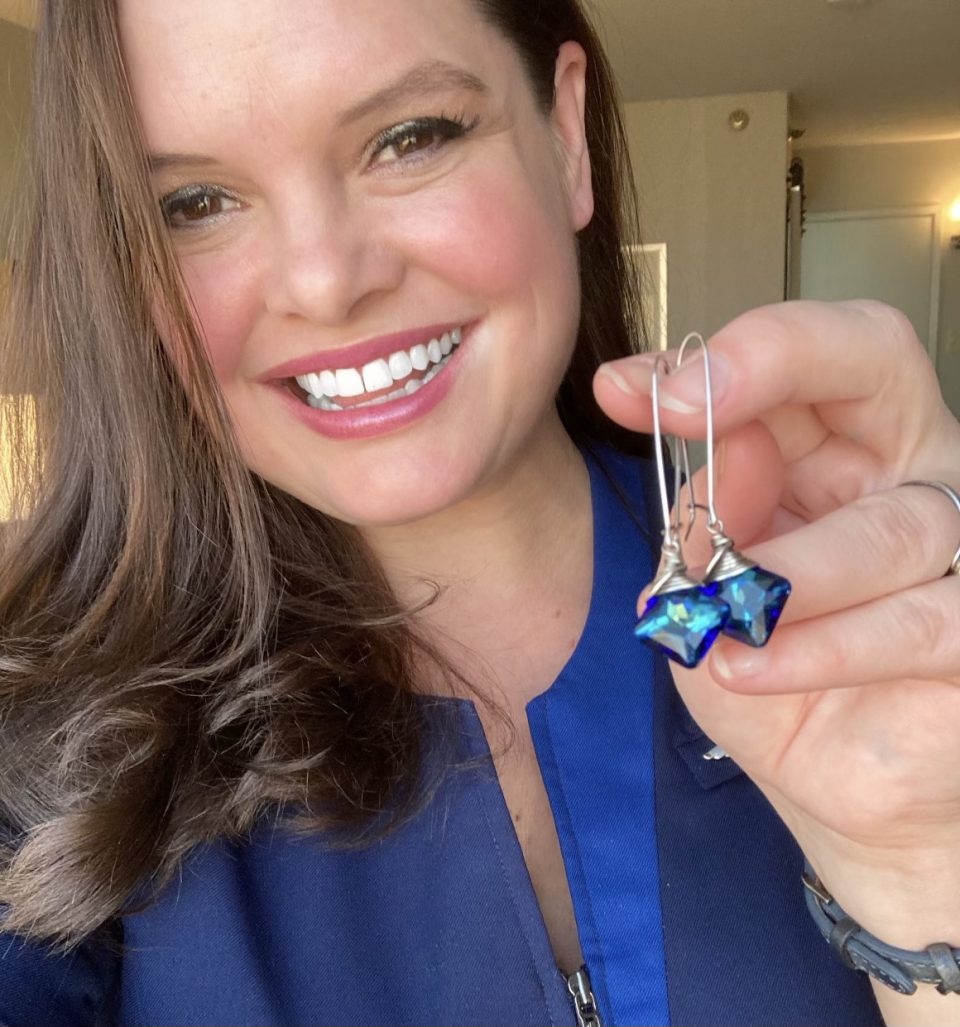 When Tiffany White had her Facebook accounts hacked and couldn’t log in, she lost a lot. The Seattle-area entrepreneur spent at least $10,000 on advertising for her business page, GC Jewelry Collection, which had nearly 53,000 followers. Her personal page included photos of her 11-year-old daughter, and her sister, who died unexpectedly three years ago from cardiac arrest at the age of 29.

White spent the next two months using Meta’s automated processes to restore an account and file reports. She sent many emails to a customer service line — there was no phone number to call — but nothing worked.

“You are stealing my money and now my memories,” White wrote in an email to Meta.

Last week, after GeekWire emailed Meta’s press relations line about White’s struggles as part of our reporting for this story, White finally got her accounts back. However, she added that she is still not an admin on her business account.

“They’re a huge company,” said White. “They know that we all rely on them for so many different things. But they really dropped the ball when it comes to customer service.”

White, who is also a flight attendant for Alaska Airlines, was hacked in early April when she responded to what she thought was a legitimate email from Facebook. It turned out to be a phishing scheme.

Prior to getting hacked, most of what White posted on her business page included photographs of rings and necklaces that she had crafted, accompanied by links to her Etsy shop, an online marketplace through which she sold her goods.

While she was locked out, whoever took over the page was busy posting “spammy” content on her feed, White said. GC Jewelry Collection became a hodgepodge of video posts with simple descriptions, showing men catching catfish or animations of dental care. And it appeared that posts were being made every day, every three hours.

Meta said that using its automated process is the first step users can take to restore a lost account. This might include providing identification, such as an SMS code sent to a mobile number associated with the account or a photo of the user’s driver’s license. If that doesn’t work, the next step that users can take is to file a report. If that fails, users can try to email a customer service line, with no phone number available to call.

“We know that losing access to your account can be a distressing experience,” a Meta spokesperson said in an email to GeekWire. “We have sophisticated measures in place to stop bad actors in their tracks before they gain access to accounts, as well as measures to help people recover their accounts. We are working hard to keep our community safe, with dedicated teams and technologies to detect and block malicious activity, but we know that no system is perfect.”

Users who are desperate to take matters into their own hands may be lured by third-party “IT charlatans,” as The Wall Street Journal referred to them. White said that she encountered many of these so-called “hackers” who offered to help her access her account for a $150 fee. She said she declined their services.

Some users who are desperate to regain access to their accounts are blaring their pleas, going to unusual lengths so that someone who can help will take notice.

Reddit users, for example, have speculated that purchasing an Oculus VR headset can at least get you in contact with Meta because Oculus has a dedicated customer service line. And, in a widely circulated podcast clip, an adult entertainer even claimed to have slept with Meta employees — on three separate occasions — in order to get her Instagram account unblocked.

Members of the media have also stepped in. The Chicago I-Team broadcast the message of two small businesses in the region who got their accounts hacked, helping the entrepreneurs get their accounts back.

In an email to Meta, White made her intentions clear about leveraging media coverage as a tool to get the company to respond to her.

“Maybe when I go on the local news to explain what has happened to me, you will respond then,” she wrote.