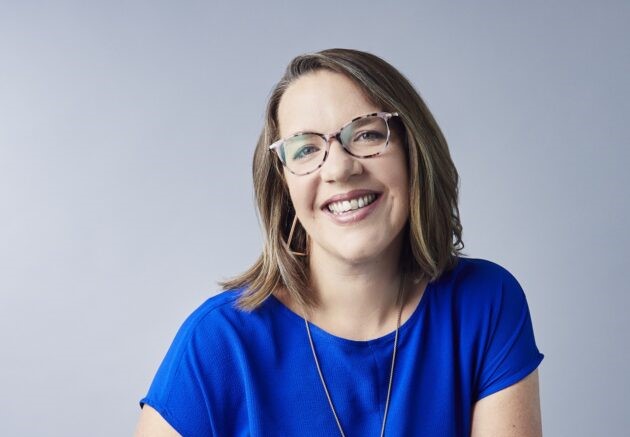 — Dr. Skylar Olsen is back at Zillow Group.

Olsen spent eight years at the real estate giant, most recently as senior principal economist, from 2012 to 2020. She returns in the role of chief economist at Zillow, helping the company bolster its market research arm.

Olsen, who earned her PhD in economics at the University of Washington in 2013, spent eight months at ClimateCheck after leaving Zillow in 2020. She then took a role as senior director and principal economist at Tomo, a mortgage startup founded by two Zillow vets. She also runs her own consultancy, Reimagine Economics.

Allard was at Microsoft from 1991 to 2010. As chief experience officer and chief technology officer of the Entertainment and Devices Division, he co-founded Xbox, Xbox Live, Live Arcade and Xbox 360 among the more than 40 products he launched.

Allard returned to the video game industry in May 2020, joining Intellivision, but he left after a short stint.

At GoFundMe, Allard will lead the company’s tech infrastructure and oversee product, design, and engineering teams. The Redwood City, Calif.-based company launched in 2010 and has helped users raise more than $17 billion from more than 200 million donations.

Other personnel changes across the Pacific Northwest tech industry: