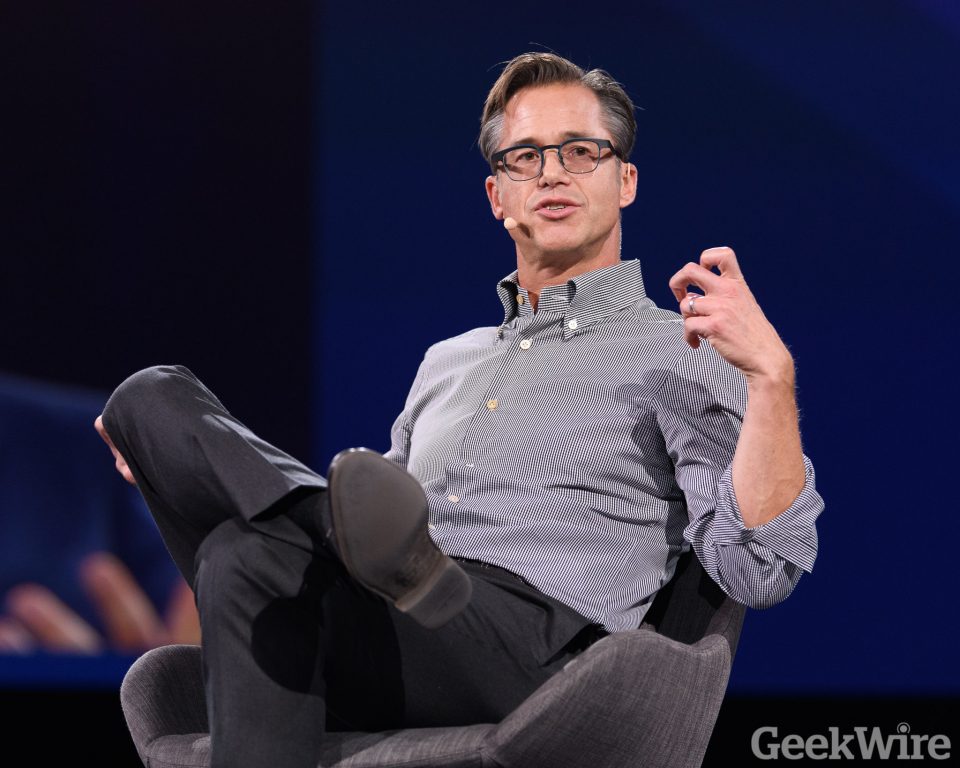 Zillow Group expects revenue from its core Premier Agent business unit to decrease more than 20% year-over-year in the third quarter due to housing trends.

The Seattle company beat expectations for its second quarter earnings, reporting $1 billion in revenue and GAAP net income of $8 million. But shares were down more than 10% in after-hours trading.

The U.S. housing market is showing signs of cooling as mortgage rates rise with ongoing limited supply. Pending home sales fell 20% in June, compared to the year-ago period, and fell 8.6% from May.

Revenue from Premier Agent, Zillow’s advertising arm that helps match real estate agents with buyers and sellers, decreased 5% year over year to $333 million in the second quarter, slightly below the low end of the company’s outlook range.

Zillow estimates that revenue from Premier Agent will decrease 21% at the midpoint of its outlook range in the third quarter. It cited lower home purchase demand driven by increases in interest rates, and lower home price appreciation driven by softening demand and growing inventory (though still lower than pre-pandemic levels).

Analysts previously noted concern about the impact of slowing buyer leads on Zillow’s Premier Agent business. Two-thirds of agents recently polled by RBC Capital Markets said they have or plan to cut spend with Zillow soon, versus 56% in April.

The company also announced a partnership with Opendoor that allows home-sellers on Zillow’s platform to request an instant cash offer from Opendoor, one of the leading “iBuyer” companies.

Zillow last year decided to shut down its own iBuyer business, Zillow Offers, marking a surprising end to an ambitious home-flipping bet that resulted in a $405 million write-down and a 25% workforce reduction. Zillow was unable to accurately forecast the price of homes and said the business ultimately required too much capital.

Zillow said today that it expects to “substantially complete the wind-down of our iBuying operations during Q3.”

In an effort to retain talent, Zillow also announced Thursday that it is implementing a new equity initiative to “shore up compensation” for employees who have a gap between planned and actual compensation.

Zillow’s stock is down nearly 40% this year. Its market capitalization is more than $9 billion.

“The past few years in housing have been unpredictable, uncertain, and unlike anything we’ve seen before,” Barton wrote in the shareholders letter, which you can read below. “But when we look at the strength of our brand, our audience, our profitability and operating cash flow, and our strategy for growth, we are confident we can seize the opportunity to improve the way people transact in real estate across the U.S. — which we expect will deliver outstanding long-term returns for our company, our employees and our shareholders.”