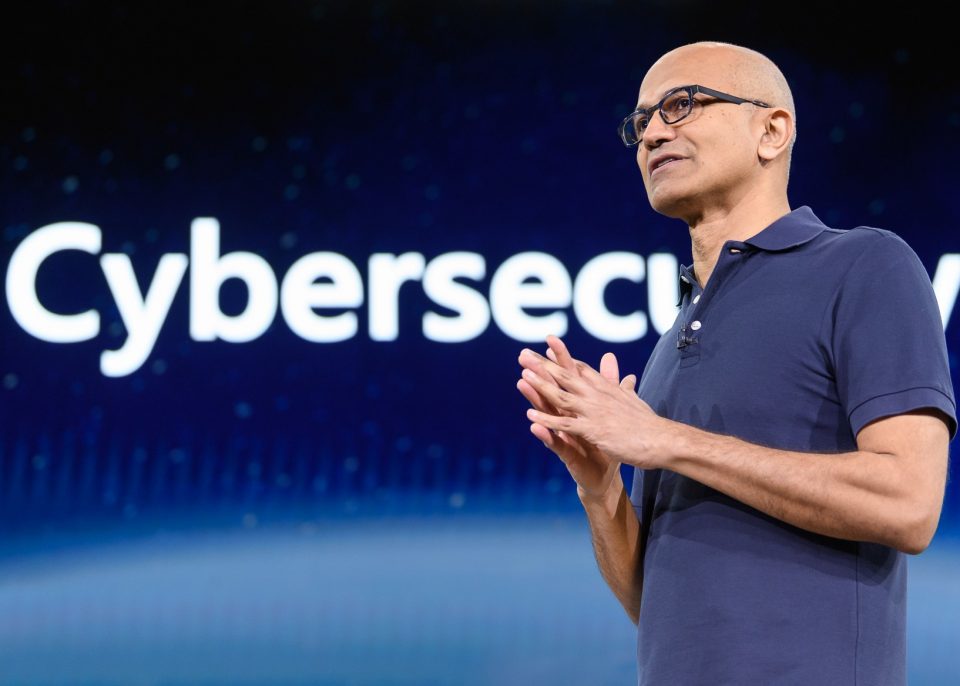 This is part of a flurry of industry activity in the areas known as security information and event management (SIEM) and extended detection and response (XDR), which use AI and human experts to combat a variety of cyberthreats.

The approach “lifts the veil on the attacker and threat family behavior and helps security teams find, remove, and block hidden adversary tools within their organization,” Jakkal added.

“Many businesses have internet-facing assets they may not be aware of or have simply forgotten about,” Jakkal wrote. “These are often created by shadow IT, mergers, and acquisitions, incomplete cataloging, business partners’ exposure, or simply rapid business growth.”

After absorbing a series of cybersecurity companies last year, Microsoft continued its buying spree in June with a deal to acquire Miburo, a threat analysis and research company. Microsoft announced three managed security services in May.