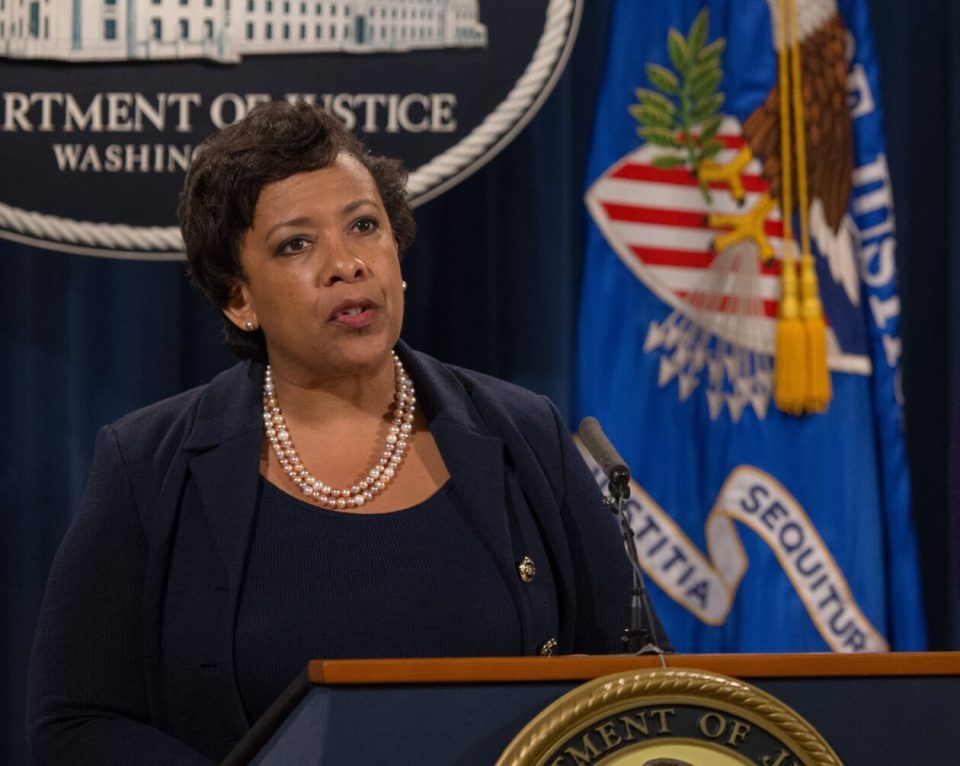 Microsoft and Amazon are joining a growing pool of companies conducting civil rights audits in the wake of the racial reckoning that began in 2020 with a series of police killings of people of color.

Last week, Microsoft announced it will commission and publish findings from a third-party civil rights audit of workplace policies and practices to be completed next year. It comes two months after Amazon reversed its position on civil rights audits and enlisted former U.S. Attorney General Loretta Lynch to review policies that affect the company’s hourly workforce.

Civil rights audits are becoming a popular way for tech companies to respond to accusations of bias and descrimination. Facebook, Uber, Airbnb, Google, as well as several big banks and other corporations have all commissioned these third-party reviews of their policies.

From a public relations standpoint, audits are a useful tool, especially as shareholders increasingly demand the companies that they invest in take a stronger position on equity. But civil rights audits vary widely in their approach, metrics, and definitions of success. In order for audits to lead to meaningful outcomes for marginalized employees and users, experts say many companies need to go further.

What are civil rights audits?

When a company launches a discrimination audit — often in response to a racially charged incident — it can take a variety of forms. The reviews are voluntary and it is ultimately up to the company to decide what aspects of their business or product go under the microscope. In the tech industry, audits typically focus on bias built into the company’s algorithms. For example, a social media company might analyze what advertisements are targeted to minorities and why.

But audits can focus on a wide range of factors, including diversity among employees, salary and promotion policies, how customers are approved for services, and more.

Organizations can frame information to make themselves look better than they actually are, said Elizabeth Umphress, a professor of management at the University of Washington whose research focuses on diversity, ethics, inclusion and organizational behavior.

“We need to agree on what those metrics are beforehand, ensure that they’re consistent with our values … and then measure according to those standards,” said Umphress. “We need to be really objective about what we’re measuring.”

In most cases, companies hire a third-party expert to review their policies and products. Facebook and Airbnb enlisted Laura Murphy, former head of the ACLU of Washington D.C., to conduct their audits. Former Attorney General Eric Holder has led audits of Starbucks and Uber. Umphress said there is value in bringing in an outside expert to conduct an audit but cautioned that there still could be conflicts of interest.

“We’d have to really look at the data carefully in order to ensure that it is something that we can trust,” she said. “Bringing in third parties, while that seems like a good idea, if these third parties are paid then they have a conflict of interest and it sets up a situation where they might be more likely to judge the organization more favorably.”

Large-scale corporate civil rights audits date back to 2016, when Airbnb customers began circulating stories of discrimination by hosts on social media. People of color claimed they had bookings denied and rejected without cause, a phenomenon that researchers and journalists were able to easily replicate on the platform.

Airbnb responded by partnering with Murphy and the nonprofit Color of Change to conduct a review of how its product and policies may lead to racial discrimination. In response to the audit, Airbnb made a series of changes to its product, including de-emphasizing the use of user photos, increasing rentals that allow guests to book instantly without approval from hosts, and penalizing hosts who claim properties are booked when they are not.

“Airbnb has long modeled for its Big Tech peers how to engage with civil rights groups to build inclusive online and offline spaces for Black people and people from marginalized communities,” Color of Change President Rashad Robinson said in a statement following the audit. “Airbnb’s leadership has proven they understand that progress and partnership come from measured action, not unfulfilled promises.”

Airbnb’s equity audit was largely viewed as a success and it inspired companies in the tech industry and beyond to follow suit. The number of companies commissioning civil rights audits has increased in the wake of the racial violence and Black Lives Matter movement that defined much of 2020.

What to expect from Microsoft and Amazon’s audits

Microsoft last week became the latest corporation to commission a civil rights audit in its efforts to improve equity within the company. In a blog post, Microsoft announced plans for an audit that will be completed by a third party in fiscal year 2023 to identify “areas of opportunity for Microsoft to address” in its workplace policies.

Microsoft has come under fire in recent years for failing to address sexual harassment in its workplace. The audit is part of a series of initiatives Microsoft announced last week that also includes the elimination of non-disclosure clauses in settlement and separation agreements with U.S. workers that would prevent them from disclosing allegations of misconduct.

Microsoft also said last week it will curtail its use of non-compete agreements and publish salary data in job listings.

Microsoft executives declined to be interviewed for this story but said the company is considering several third party firms to conduct the audit. The company will release more details about its plans once the auditor has been selected.

When Amazon announced in April it planned to conduct a civil rights audit, it took some followers of the company by surprise. Last year Amazon asked the SEC to block a shareholder proposal calling for a racial equity audit. Amazon has repeatedly recommended shareholders vote down proposals for an audit, though in 2022 the company said that was because it had committed to conducting one already.

Amazon declined to be interviewed for this story but pointed to its 2022 proxy statement in which the company commits to, “respecting and promoting civil and human rights, racial equity and racial justice, diversity and inclusion, and nondiscrimination, both in our operations and with our stakeholders.”

Amazon’s audit will focus on its nearly 1 million hourly employees, excluding subsidiaries like Whole Foods. The company will publicly release the results once the audit is completed.

While many companies review their policies for bias and discrimination, a formal third-party civil rights audit is typically conducted in response to a high-profile incident of racism or sexism.

Starbucks, for example, commissioned an audit after two Black men were arrested at one of the company’s Philadelphia stores for asking to use the restroom without first making a purchase. As part of the review, Starbucks changed its policy on restrooms, allowing anyone to use them regardless of whether they buy something.

But Starbucks is a case study in the limitations of voluntary civil rights audits. Starbucks CEO Howard Schultz said last week that the company may reverse the bathroom policy, citing safety concerns for staff.

Ultimately, companies have broad discretion in what they choose to measure in these discrimination audits and what they change as a result of them. There isn’t a widely accepted set of metrics or standards for addressing bias in the workplace or the products that companies build. But some researchers and nonprofits are working to change that.

Color of Change recommends ethical technology experts review all products for potential discrimination before they are released, as well as the data that powers online services. The guide also stresses the importance of releasing not just an audit report, but the underlying data and methodology so that it can be evaluated by third party researchers.

Editor’s note: This was story was updated to reflect Amazon’s plan to release its audit results.