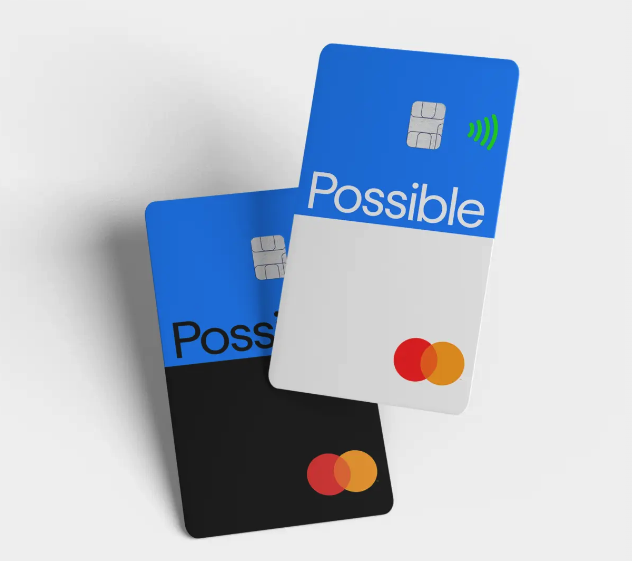 Tony Huang, CEO of Seattle consumer credit startup Possible Finance, said his company’s business is expected to grow this year. As the government is slowing its spending — and prices for everyday goods are rising — there is a greater need for consumer credit from lower-income Americans, Huang told GeekWire.

The startup, which offers small loans for a flat monthly fee, is relatively insulated from the rising interest rates, Huang said. That’s because the company is accustomed to incurring high costs and losses, whereas other lenders operate on relatively slim margins.

While other lenders tighten their lending, those would-be customers “flow downstream” to Possible and other alternative credit services. This lowers its customer acquisition costs and provides an influx of higher quality new users, Huang said.

To date, the startup has provided more than 1.65 million loans to more than 500,000 U.S. customers and has raised $45 million in total funding. It is still working toward profitability.

Lending Club, a San Francisco-based digital lender, has also set itself up for a steady performance during the economic downturn. The public company’s old business model was to facilitate peer-to-peer transactions, but after acquiring Radius Bank and obtaining a banking charter, it now has some control over its sources of capital and collects interest on loans, providing a “buffer” during the economic downturn, said CFO Tom Casey.

Lending Club, which serves more than four million members, projected earlier in the year that the financial markets would continue to be “quite choppy,” and this has “proven to be the case,” Casey said.

“This is a fundamental test for why we became a bank,” he added. “And we’re already seeing the benefits of that as we go through these unprecedented times.”

Other fintech startups meanwhile have seen their valuations tumble during the year, part of the larger market downturn. A report by the venture firm Andreessen Horowitz said that the estimated valuations for private fintech companies dropped significantly since October 2021, down more than six-fold.

Perhaps the most affected by rising interest rates are the buy-now-pay-later, or so-called BNPL, firms. These companies split the initial cost of purchase into incremental payments, often with little to no interest attached.

However, with rising rates, their already slim margins may get squeezed even further, a report by Tellimer said. BNPL startups often charge the merchant, not the buyer, for these small loans. Therefore, if merchants are unwilling to raise the fees they pay to BNPL firms for providing a pay later function on their e-commerce site, then it is the margins of the BNPL firms that will erode, the report added.

On top of that, tech juggernaut Apple recently announced it will be a competitor in the space with its own BNPL service dubbed “Apple Pay Later.”

Investors have already soured on the idea of many BNPL companies.

Affirm, for example, saw its stock price down more than 80% since the start of the year. The firm recently partnered with Amazon to offer loan options for purchases of $50 or more on the platform, and is facing the possibility of prolonged headwinds due to the rising cost of capital.

Swedish BNPL firm Klarna has also been hammered. Its valuation was reportedly cut to $15 billion after previously raising at a $45.6 billion round, the Wall Street Journal reported.

Zeva is taking its flying saucer concept to the next level