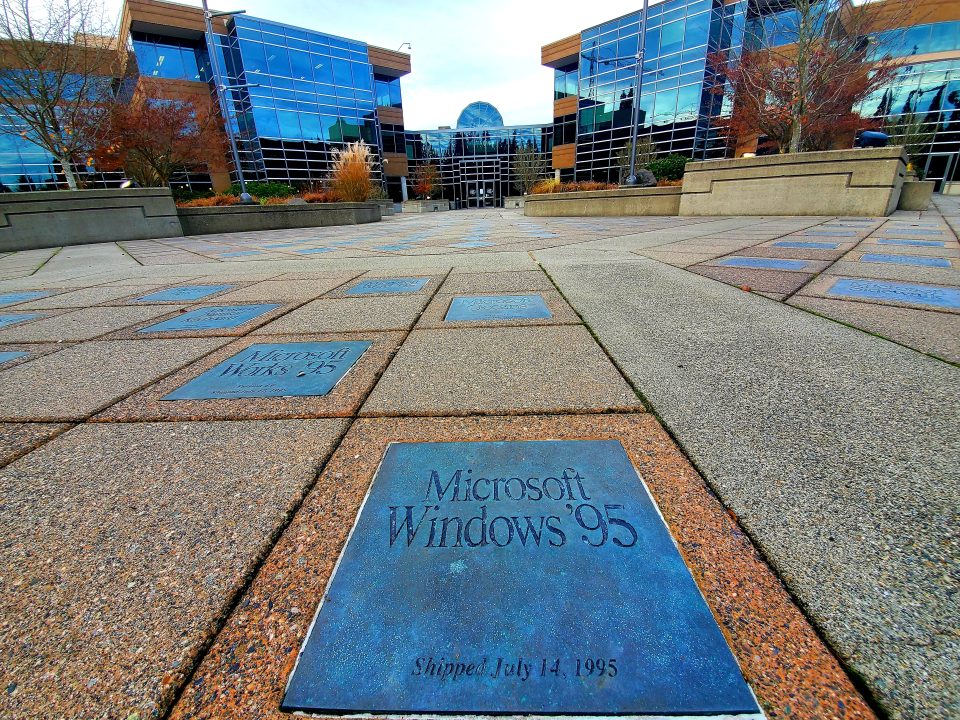 Unlimited vacation may sound like an amazing job perk. But employee benefits and recruiting experts warn that such policies can have detrimental effects on workers — and the real purpose may be more about a company’s bottom line.

Microsoft this week told employees that it is shifting to “Discretionary Time Off” for U.S. salaried employees, ditching the traditional paid vacation system for what it calls a “more flexible model.”

The Seattle-area tech giant is following others, including its subsidiary LinkedIn and non-tech companies such as Goldman Sachs, that have implemented similar policies in recent years.

But giving managers discretion over vacation can be problematic, particularly at companies that don’t provide clarity around a policy, he said. Some managers may support employees taking time off, while others may not, for example.

“As companies attempt to be more inclusive, a poorly structured and managed unlimited PTO policy can in reality end up creating a great deal of inequity,” Malhi said.

One study from 2017 found that average employees with an unlimited PTO policy actually took less time off than employees with a set amount of vacation days. That’s what Seattle energy startup Aigen also observed in some workers after it switched to unlimited PTO, said co-founder Richard Wurden. It now asks employees to take a minimum of 15 days off per year, with no limit after that.

Unlimited vacation policies can also lead to sexual, racial, or gender bias “because your boss may not like you,” said Rob Whalen, CEO of PTO Exchange, a Seattle-area startup that helps employers compensate workers for unused time off.

“That’s what happens with these types of plans, because they aren’t tracked and they aren’t earned,” he said.

Microsoft’s policy changes isn’t really about employees, Whalen said, but rather improving the company’s financials by removing the need to pay out unused vacation time when an employee leaves the company, which is legally required by some states.

“It has nothing to do with enhancing employees or anything like that,” he said. “It’s that companies do not want to have to accrue the liability through their P&L and onto their balance sheet.”

Microsoft is giving employees a one-time payout in April for unused vacation, The Verge reported. The new policy is in addition to corporate holidays, leaves of absence, and time off for sick days, mental health, jury duty, or bereavement.

Microsoft has implemented a hybrid workplace model, offering flexibility for remote work, but it expects most employees to be in the office at least 50% of the time.