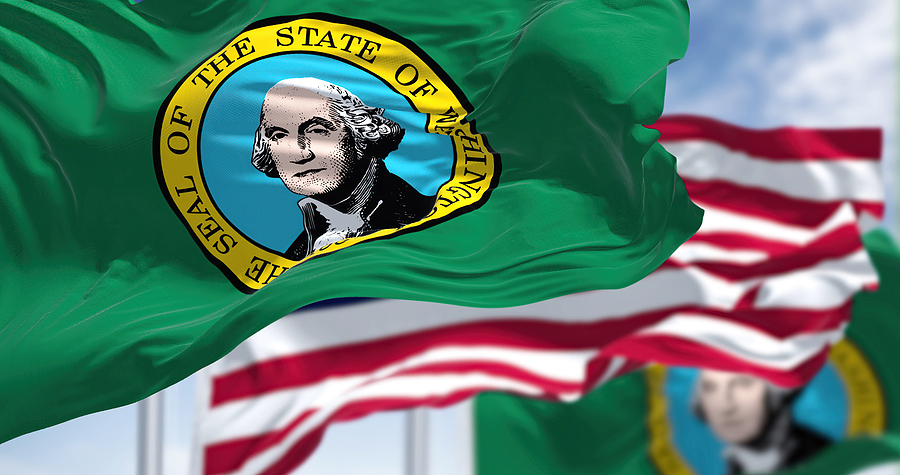 The state of Washington moved up seven slots to the No. 2 position in CNBC’s latest America’s Top States for Business rankings.

The state’s technology industry, overall economy, and workforce helped propel Washington up the list, which was topped by North Carolina.

CNBC scored all 50 states on 88 metrics in 10 categories that are weighted “based on how frequently states use them as a selling point in economic development marketing materials.”

Washington ranked poorly this year in “business friendliness,” which measures legal and regulatory framework imposed on companies. “Cost of living” also hurt the state, which ranked No. 38 nationally in that category.

But Washington earned an “A+” for “technology and innovation, which measures number of patents issued per capita, research grants, and fostering emerging tech, among other metrics.

Washington’s economic profile page notes the state does not have individual income tax but did pass a 7% capital gains tax that was passed by lawmakers in April but is now in legal limbo as it heads to the state’s Supreme Court.

The Seattle tech community is at odds over the tax — some see it as a necessary change to the state’s regressive tax system, while others feel that the tax is detrimental to startups and tech companies because stock frequently is used as compensation.