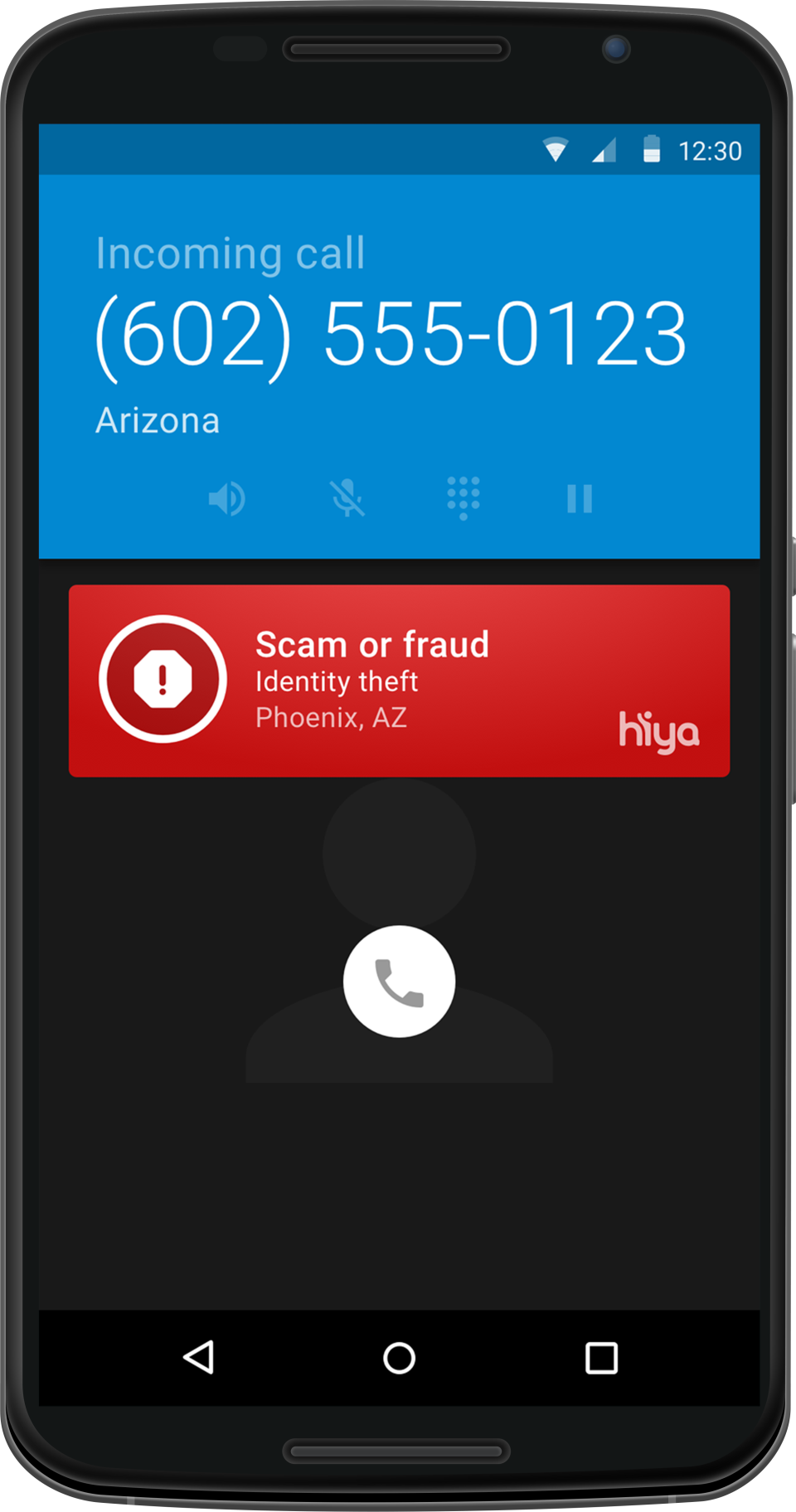 The legislation is part of a broader effort initiated last year by the state’s Attorney General Bob Ferguson to battle the often annoying calls and to aid victims targeted by scams.

Robocallers made an estimated 616 million calls into Washington state in 2021, and about 260 million of those were efforts to dupe people out of money or personal information, according to the anti-scam call company YouMail.

HB 1051, or the “Robocall Scam Protection Act,” would make it illegal to:

The legislation targets “those who have figured out how to pray upon our most vulnerable [residents] and it’s incumbent upon us to protect them,” said Rep. Mari Leavitt during a public hearing earlier this month.

Leavitt, a Democrat from University Place, is lead sponsor of HB 1051.

The legislation would allow private individuals and the AG’s office to seek damages against companies who violate the rules.

The bill does permit companies and organizations that already have a relationship with a customer or client to contact them with an automated call.

Jeff Gombosky, a lobbyist for the wireless communications trade industry association CTIA, was among those testifying at the recent hearing in Olympia.

Gombosky noted that telecom companies are monitoring their networks for patterns such as large volumes and short duration calls to identify and report “bad actors” to enforcement agencies. Cell companies are also deploying caller ID authentication technology, he said.

“We believe that a large number of existing robocalls are illegal, intrusive and annoying,” Gombosky said. But some provide information that people want, including details on delayed airline flights, school closures and prescription refills.

The CTIA, he said, is asking for some “small language changes” in the legislation in order to prevent the wrong kinds of calls while allowing for the useful ones.

There are also multiple tech companies offering consumers tools for curbing the unwanted calls. That includes Hiya, a Seattle-based startup that spun out of Whitepages, as well as YouMail, Truecaller and Whoscall.

Multiple Washington state organizations logged their support for the bill. They include groups representing potentially vulnerable targets of the scams, such as AARP Washington, Confederated Tribes of the Colville Reservation, and groups assisting low-income residents and communities of color.

Last year legislators approved a law putting restrictions on telephone solicitors. Those rules ban solicitation calls before 8 a.m. and after 8 p.m., and require callers to identify their organization and to offer the called party with the option of joining a do-not solicit list.

HB 1051 is awaiting a House committee vote. Washington’s legislative session is scheduled to run until April 23.

bitchy | “So is Gisele Bundchen dating her jiu-jitsu instructor or what?” links

Most popular stories on GeekWire for the week of Sept. 4, 2022 – GeekWire