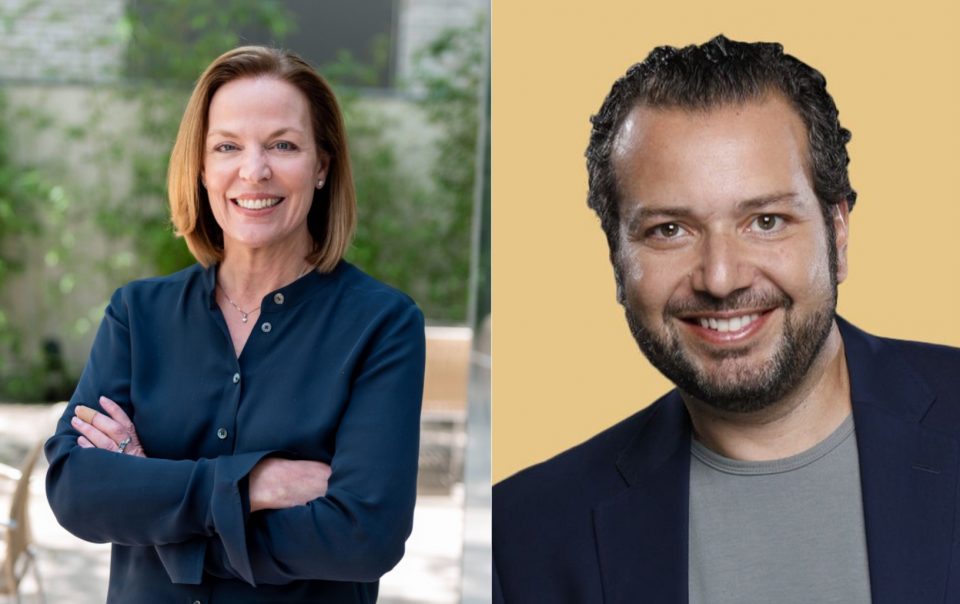 — Vimeo appointed Lynn Girotto as chief marketing officer and Ashraf Alkarmi as chief product officer for the New York City video software company. Both will be based in the Seattle area.

Alkmari was previously general manager of Amazon streaming service Freevee (formerly IMDb TV), and at Facebook (now Meta), where he led product development for Facebook Watch. He also launched an enterprise-grade streaming service for AWS in an earlier position.

Girotto and Alkarmi are “powerhouses in their respective fields,” said Vimeo CEO Anjali Sud in a LinkedIn post. “They are also awesome humans, the kind you want to climb the highest mountain with.”

— Microsoft corporate vice president Sam George is retiring after 25 years with the tech giant. “I’ve achieved everything I set out to do and have enough to enjoy a simple life now,” he said in a LinkedIn post.

George was previously corporate vice president of Azure IoT for two years, and had other roles as a general manager, program manager and software developer.

George said he will take some time for family, friends, and woodworking. “When it is time to innovate again, I plan on finding a way of contributing to solving climate change,” he said.

— Marc Cranney, a limited partner at GTMFund and a former operating partner at Andreessen Horowitz, has joined the board of directors at TEAL, a programmable IoT and private network services startup.