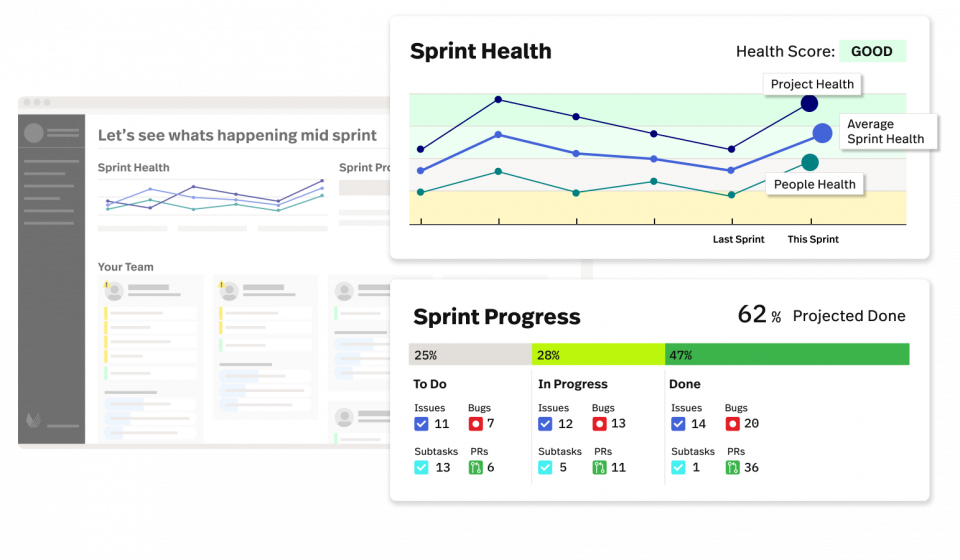 The news: Seattle startup Uplevel landed $20 million to fuel growth. The 5-year-old company helps engineering teams analyze the effectiveness of their developers by pulling data from various software tools. It has doubled customer accounts over the past year.

The details: Uplevel’s software can show whether engineers are stuck in too many meetings, assigned too many tasks at once, or don’t have enough focus time, for example. The company’s most frequent use case is preventing burnout, said co-founder and CEO Joe Levy.

“Engineering leaders continue to worry about their team burning out and leaving,” he said. “They want to build great products, but at a sustainable level of performance.”

The company’s customers include Remitly, Avalara, Qualtrics, and others. It declined to share revenue metrics. It is not yet profitable.

The people: Levy was a senior program marketing manager at Microsoft and an executive at Zettics and Rubica before joining as CEO in 2018. Uplevel originally spun out of Madrona Venture Labs. Co-founders include Dave Matthews, a former Hulu and Microsoft manager; and psychologist and entrepreneur David Youssefnia, who left in 2020. The company just brought on a new CTO, Nimrod Vered, a former Zipwhip CTO who replaced Ravs Kaur, now at Microsoft.

The investors: San Francisco-based Cota Capital led the round, which was an “up round,” or a higher valuation than Uplevel’s previous funding in 2020. Levy said he feels lucky that the round closed just prior to the ongoing downturn, which has caused a slowdown in venture capital. But he added that the uncertain economic environment is a tailwind for Uplevel. “The recent market events have increased the need for Uplevel’s insights to help software engineering teams focus on the right products in an effective and sustainable manner for the employees,” Levy said.

The 4-day work week: Uplevel tested a 4-day workweek experiment earlier this year for three months, following a trend that gained traction among various companies and even in Congress amid the pandemic. The company worked from Monday to Thursday, and didn’t require 10-hour days or cut salary. It went “better than expected, Levy wrote in a blog post. The 35-person company still got just as much work done and actually performed more effectively, while job satisfaction increased. Uplevel decided to extend the experiment through the end of 2022.