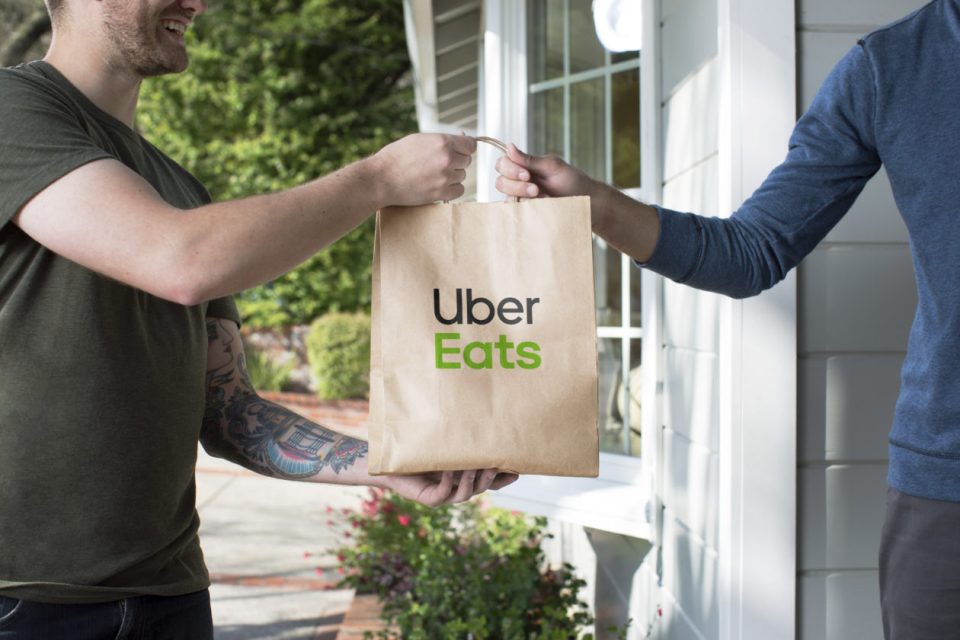 Uber is partnering with Seattle-based company Leafly to deliver cannabis in Toronto. It’s the first time cannabis delivery is available on a major third-party delivery platform.

“It marks not only a new milestone for Leafly, but a huge milestone for the cannabis industry,” Dave Cotter, Leafly chief product officer, told GeekWire.

Uber Eats users in Toronto aged 19 or over will be able to order from three cannabis retailers starting Monday. The ordering process works just like a food order, but the cannabis is only delivered by the retailer’s own certified staff versus any independent Uber Eats driver. That person will verify age and sobriety when making the delivery, following regulations in Toronto.

Companies including Eaze and Emjay already offer cannabis delivery, and Leafly partners with other retailers to offer delivery in U.S. states where it is legal.

However, the deal with Uber is “a significant step in placing cannabis in the mainstream,” said Cotter, a former Nordstrom and Zulily leader who joined Leafly in 2019.

“We think cannabis delivery is a key part in growing in the consumer market,” he added. “We’ve been investing in delivery for the past 18 months and this is a further extension into our plans.”

Cotter said Leafly is following the same business model that Uber has with restaurants and grocers, but did not provide specifics of the revenue-sharing agreement.

Uber previously partnered with a cannabis retailer in Ontario, Canada, but customers had to pick up their orders at the physical store.

Founded in 2010, Leafly’s online marketplace lets customers shop and select cannabis products from licensed retailers. The startup also serves as an educational resource. Its revenue primarily comes from a monthly subscription fee paid by cannabis retailers to be listed on the platform and to access e-commerce tools.

The company went public earlier this year in a SPAC deal. It reported revenue of $12.1 million in Q2, up 13.8% year-over-year.

However, average monthly active users fell 28% to 7.9 million compared to the year-ago period, and total retail accounts fell 3% from the first quarter. Leafly cited challenges in less mature markets and “signs that customers are more cautious with their ad budgets.” It lowered full-year revenue expectations.