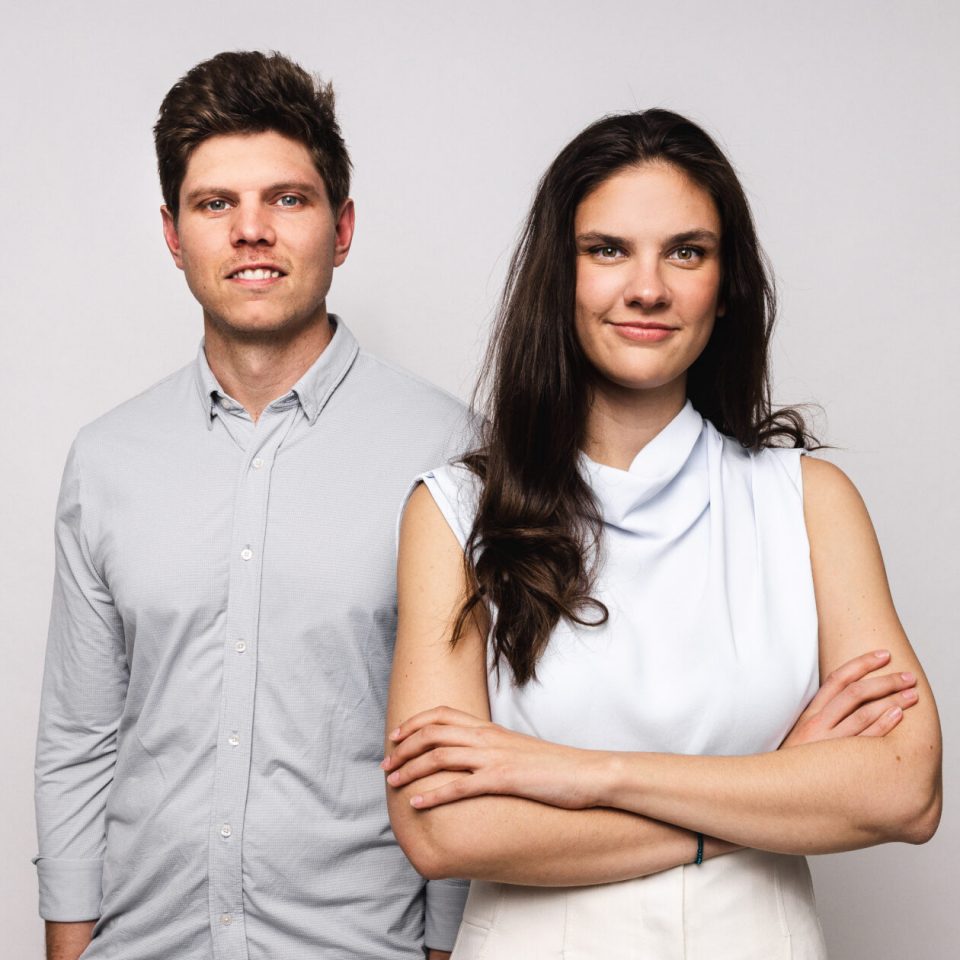 Katherine Sizov is eavesdropping on kiwis, pears, apples and bananas as they talk to each other, and through their conversations she can tell you if they’re ripe and if they’re getting close to rotting.

Sizov is CEO and co-founder Strella Biotechnology, a Seattle-based ag tech company working to reduce food waste by deploying hardware that detects ethylene, a chemical released by fruit as it ripens.

“The food supply chain doesn’t treat food like a living organism,” Sizov said. But fruit communicates with other fruit through the language of ethylene. “Why don’t we listen to what these organisms are saying to us?”

Venture capitalists are getting the message. Strella on Tuesday announced $8 million in new funding, bringing its total funding to date to $11.5 million. Its backers include Google Ventures, which rebranded as GV and is the VC arm of Alphabet, as well as billionaire Mark Cuban.

The startup launched in 2017 in Philadelphia and most of the team relocated to Seattle this winter to be closer to Washington’s apple and pear growers. It has 15 employees and hopes to add another ten over the next year. It’s also aiming to move into other types of produce such as avocados, peaches and mangoes.

Strella has developed IoT devices that monitor the conditions of harvested produce, such as temperature and humidity, as well as the amount of ethylene emitted. They can be deployed in warehouses after picking, in shipping containers traversing the globe, and at retail sites where food is sold.

The startup has algorithms to make sense of the ethylene levels and other data to let businesses know which produce needs to move when and how close it’s getting to being overripe. The company said it’s providing monitoring for more than 70% of the U.S. apple and pear market.

“We are the guardians that look over the produce as it’s traveling,” Sizov said.

Sizov was a budding neurologist when she became concerned about the magnitude and environmental impacts of food waste. The U.S. Department of Agriculture estimates that more than 30% of food is wasted. Jay Jordan is the startup’s co-founder and chief operating officer.

Despite today’s tumultuous economics, Sizov said she needs to grow her team and that she expects there to be sustained demand for Strella’s technology. “Food is one of those necessary industries,” she said, “where we still have to eat and eat healthy, good food.”

The Series A round was led by Millennium New Horizons with participation from Google Ventures and Rich Products Ventures. It was joined by existing investors Mark Cuban, Yamaha Motor Ventures, Catapult Ventures and Union Labs.

There are various companies across the Pacific Northwest tackling similar problems.

Pakistan Football Federation has been suspended by FIFA