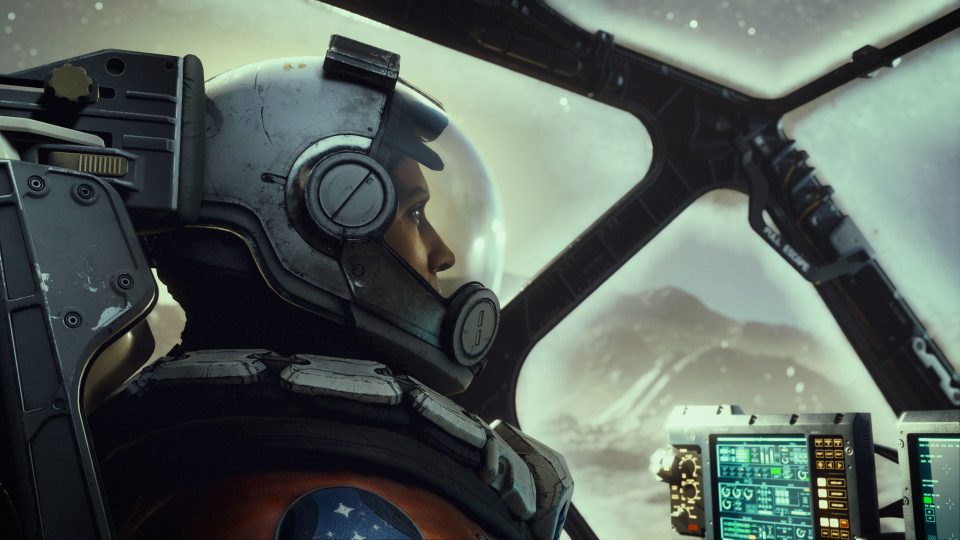 Expect to hear a lot about the upcoming science-fiction action-RPG Starfield in 2023.

Microsoft is banking on it to be the next big “killer app” for the Xbox platform. It’s also in an interesting position where it’s both an important release for Microsoft and a potential participant in a major setback for the company.

Here’s what’s useful to know about the hype around the game, and why Starfield may be used against Microsoft in its $68 billion bid to buy Activision Blizzard.

Starfield is a spiritual follow-up to 2011’s The Elder Scrolls V: Skyrim, which is one of the best-selling games of all time. Its director, Todd Howard, described Starfield as “Skyrim in space” in an interview with The Washington Post

Skyrim’s overall importance to gaming is hard to understate. It’s sold more than 30 million copies to date, is available on every modern console, has a thriving mod community to this day, and has generated running jokes that are widespread enough to have their own Wikipedia page.

Starfield takes place in the Settled Systems, which extends for 50 light years away from Sol, after a period of space exploration that’s been extrapolated from current 21st-century technologies. You’re the newest member of Constellation, an order of explorers, which is on the hunt for a series of alien artifacts. Like other open-world Bethesda games, however, you’re free to ignore the game’s main plot in favor of unguided exploration, bounty hunting, or joining other organizations such as pirate fleets.

Starfield is the next big project from Bethesda Game Studios, headquartered in Rockville, Md., which became part of the Xbox network when Microsoft acquired its parent company ZeniMax Media in 2020. Starfield is the company’s first internally-developed original IP in more than 25 years.

Bethesda originally announced Starfield in 2018. In June 2021, after the Microsoft acquisition, it was re-revealed as one of the forthcoming tentpoles of the Xbox lineup, as well as the first big game from Bethesda that would be an Xbox exclusive.

If Starfield is even a decent game at launch, it could be a game-changer for the Xbox platform in 2023. It’s the effective successor to a wildly popular game, and one of the first big RPGs of the ninth generation of gaming consoles. That’s the sort of thing that sells Game Pass subscriptions, and maybe even Xbox hardware.

Starfield has also ended up as a controversial plank in Microsoft’s ongoing battle with the FTC.

Microsoft’s definition of an “Xbox exclusive” is looser than that of other console publishers. Starfield, like Halo Infinite, will be made available via Valve Software’s digital storefront Steam, which is at least nominally a competitor to the Microsoft Store.

However, Microsoft’s current plan with Starfield has been repeatedly used as a rhetorical tool against Microsoft’s acquisition of Activision Blizzard. Bethesda was planning to make Starfield cross-platform when it was originally announced in 2018, but after it became part of Xbox Game Studios, the game was re-announced as an Xbox exclusive.

That decision by Xbox has turned into a sticking point in its negotiations with both European and American trade organizations, however. If Microsoft was willing to make that move with Starfield, regulators have argued, there’s nothing preventing it from doing that again with future blockbusters such as a new Call of Duty game.

While Starfield doesn’t have a firm release date yet, it’s planned to ship as an exclusive for Windows PCs and Xbox at some point in the first half of 2023. Like most games from Microsoft’s internal development network Xbox Game Studios, Starfield will also be available at launch on the Xbox Game Pass.

Does Your Car Shake When Accelerating? (5 Possible Causes)