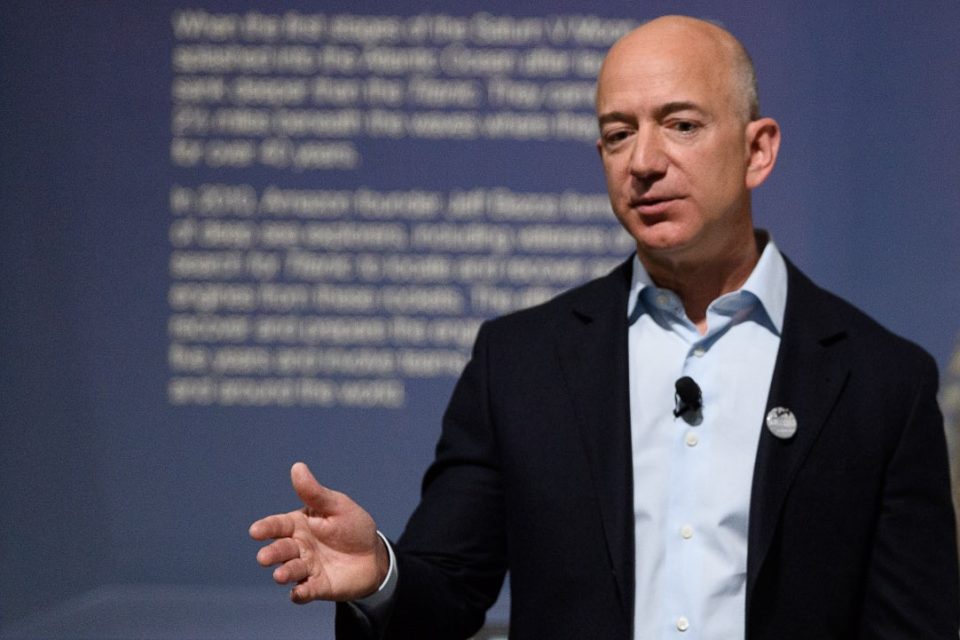 Jeff Bezos isn’t too optimistic about the economy.

In a tweet Tuesday, the Amazon founder shared a video of Goldman Sachs CEO David Solomon talking about a “good chance” of a recession.

Bezos seemed to agree and added his own commentary.

The volatile U.S. economy bounced back this week but the S&P 500 is down more than 22% this year.

Bezos offered a similar warning message back in April. The market has fallen since then.

Many tech companies are tightening their budgets amid the economic uncertainty. Microsoft just laid off employees and others are slowing or halting hiring.

Bezos remains chairman at Amazon, which is reportedly freezing hiring for corporate roles in its retail business. The company is also shutting down various divisions and axing products, though it continues to spend on giant acquisitions.

Insider reported this month that Amazon executives told employees to “double down on frugality.”

Amazon’s direct workforce declined by 99,000 employees from the first to the second quarter, to 1.52 million people, the largest sequential drop in its history, after overstaffing its warehouses to handle pandemic-driven demand.

Revenue for the second quarter came in at $121.2 billion, up 7% year-over-year, exceeding the top end of Amazon’s guidance. It was also the same year-over-year growth rate in the first quarter — the slowest rate for Amazon in two decades.

Amazon reports third quarter earnings next week. Its stock is down more than 30% this year.