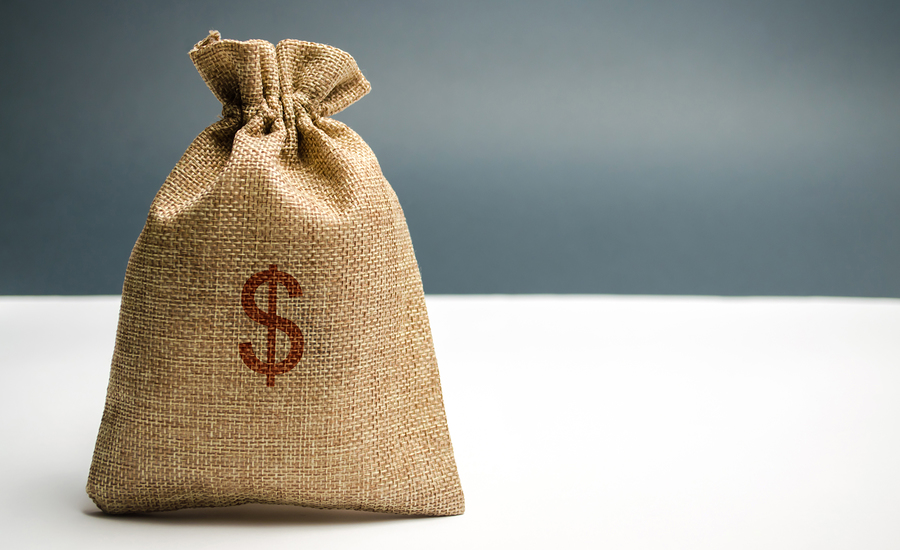 Employers in Washington state will be required to include the minimum and maximum salary they’re willing to pay on job listings beginning next month, when a new law designed to improve pay equity and empower workers takes effect.

The law applies to companies with more than 15 employees that do business in Washington or recruit employees who are based in the state. If a position is remote and employees in Washington could apply for it, then the salary range must be disclosed.

The new requirements, signed into law earlier this year and clarified by rules released in November, will usher in a new era of salary transparency for the tech industry, which often keeps compensation data private to gain an edge over competitors in the labor market. Washington will become one of several states and cities mandating salary disclosure in a trend that’s driving big tech companies to change their policies nationwide.

“With pay transparency, the genie is out of the bottle and there is no going back,” said Maggie Hulce, executive vice president and general manager of enterprise for Indeed, via email. “By setting clearer pay expectations upfront between a job seeker and employer, better matches happen — faster.”

Hulce also noted that these laws can help “close pay gaps that still exist across gender, race/ethnicity and other factors.”

California, Colorado, New York City, and other jurisdictions have enacted salary disclosure laws in recent months. The laws are forcing some companies to list salary ranges for remote positions. A listing for a remote senior software engineer position at Microsoft notes: “for the state of Colorado, the salary range for this role is from $133,900-$200,900.” Another for a remote Salesforce engineer includes ranges for both those based in California ($146,600-$258,700) and Washington state ($133,400-$215,600).

Proponents say these laws keep workers from leaving money on the table by shifting the onus of valuing work from candidates to employers.

But critics worry the law could hurt Washington’s competitiveness in a tight labor market. They have also expressed concern that public compensation data may be a disadvantage for workers because employers could offer less money based on a candidate’s previous salary.

The legislation is written to protect against that practice, however. Employers are prohibited from seeking past salary information about candidates or asking how much they earned in their previous position on a job application.

Companies also “cannot avoid disclosing wage and salary information requirements by indicating within a posting that the employer will not accept Washington applicants,” according to new rules.

Job listings must include a clear minimum and maximum under the law. Open-ended phrases like “$70,000 per year and up” or “up to $20 an hour” are not allowed.

Hendrickson has spent the past year hosting roundtables with employers and workers on salary transparency laws, in addition to advising clients on compliance. She said many employers were reluctant but have now accepted that salary transparency will soon be expected by job seekers across the country.

“Resistant or not, your employees are demanding it and if you’re not providing the information … employees and applicants are going to fill in those gaps,” she said. “And it’s often with misinformation.”

“It’s mostly a win for workers but I’ve been surprised by how much employers have embraced it,” Hendrickson said. “They want to own their own narrative around how they set pay.”

Companies are still grappling with a future in which employees don’t just know the pay range for their position, but also the salary expectations for their bosses and executives.

“They’re beginning this big shift from just focusing on pay transparency to looking at opportunity transparency,” Hendrickson said. “What does it look like to move up in my organization? How do I do that and what will be the impact on my compensation if I do?”

There is some anecdotal evidence of remote-work exclusion in Colorado — meaning, job listings from around the country that specifically exclude candidates living in the state because of its salary transparency laws.

But some experts believe wage disclosure laws could actually be a competitive advantage for states because of the overall impact they can have on the labor market.

“There may be some concern that states with disclosure laws could be undercut by other states looking to attract their best talent, however, salary disclosure can actually make states more competitive among the best talent as it enables workers to make better career decisions over time and meets their demand for such transparency,” said LinkedIn Senior Economist Kory Kantenga.

Excluding candidates in places with salary disclosure laws may also become untenable as more jurisdictions follow Colorado’s lead. At the beginning of 2022, Colorado was the only state with this type of law on the books, but there are now at least seven jurisdictions requiring pay ranges in job listings, according to Hendrickson.

“Pay ranges are here to stay,” she said. “Most larger, multi-jurisdictional employers are taking a nationwide approach to these laws.”