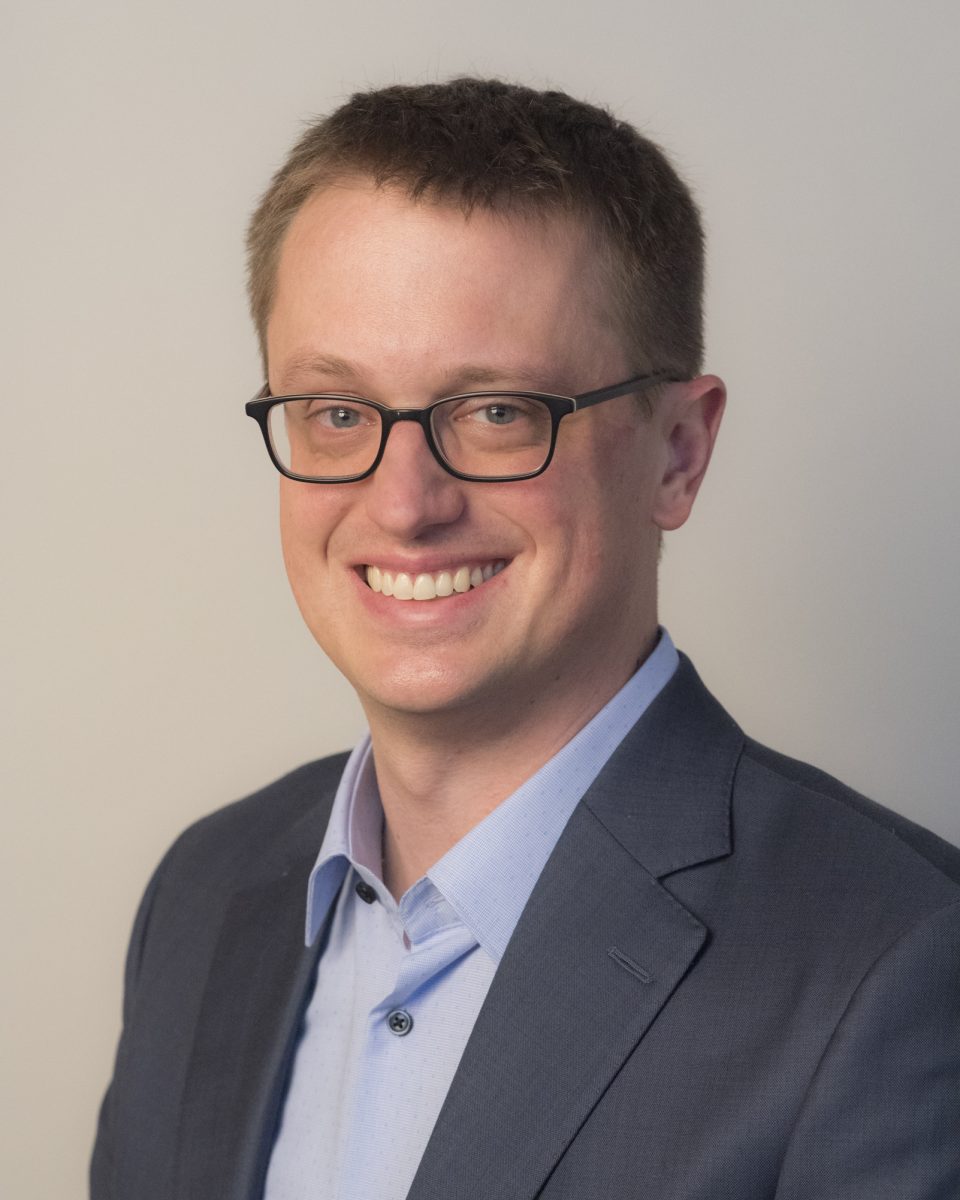 William Canestaro has nurtured a lot of startups.

As managing director of Washington Research Foundation and WRF Capital, the foundation’s investment arm, Canestaro helps oversee a portfolio of 40 companies. WRF Capital invests about $10 million per year in Washington state companies, with initial investments ranging from $100,000 to $2 million.

Asking the right questions from the beginning can help keep a startup on track, Canestaro said during a recent online talk hosted by the trade group Life Science Washington titled, “The first ten calls every life science entrepreneur should make.”

Read on for his advice on who to talk to before launching a startup and what to ask them.

Okta CEO Todd McKinnon famously crafted a presentation in 2008 to convince his wife that he could make it as a startup founder. Okta went public nine years later at a valuation of $1.5 billion.

“Anyone who’s travelled this path would let you know about the toll it can take. And so you need to think about the people that are your support group around you,” said Canestaro. “I just love the discipline and the rigor of thinking about this as ‘how would I frame to the person that’s going to have to travel along with me that this actually makes sense?’”

Ask what questions you are likely to get from investors, what you are not prepared for and what the entrepreneur would do differently if building a company today. This person may also have connections to investors or become a long-term advisor.

“The best idea is not built completely in your head,” said Canestaro. “It’s built through iteration, and conversation, and getting feedback from people who have done this a lot and know a lot more.”

Startups should be careful about the claims they make about their technology. Inflated claims, such as by digital health startups, can be used against a company — and regulators will notice them, said Canestaro.

“A consultant can help you identify that boundary,” said Canestaro.

Discuss different IP protection strategies, how your tech fits within the existing IP landscape, and how the mix may affect return on investment.

Many firms will give an entrepreneur a free hour, and that is a good opportunity to assess which ones understand your area of technology. “Regulatory specialization is critical,” said Canestaro.

This person can help assure startups they have good governance and a reasonable corporate structure in place.

“A credible brand name group gives everyone a lot of comfort” and can help avoid pitfalls like not bringing on people who worked on the product early as consultants, said Canesatro. “Wonky” corporate structures, such as unusual equity splits among founders, can spook investors.

“One of the things that is the biggest pain in my side is when we really like a company, a team, and a technology, and things get messy when we start doing diligence,” said Canestaro. “Remember that equity is an incentive, not a reward.”

Try and understand how consumers use current technology, what frustrates them and what trade-offs they would make for a solution.

Keep in mind that people may be juggling a variety of concerns, from better function to convenience and cost. “Make sure you understand the experience of the patient or the user,” said Canestaro.

Founders often take a substantial pay cut when they first start a company. Entrepreneurs should consider how long they can last financially and how successful the company needs to be to make it worth their while, said Canestaro.

Investors want to see “financial alignment,” he said. “If you could walk away and get a job somewhere else paying five times what you’re getting in the current startup, that doesn’t give the investor a lot of confidence that you’re going to stick it out.”

Entrepreneurs should first critically assess if their startup is a good candidate for venture capital funding or if they are better off bootstrapping or seeking other sources. “If I could scream it I would, but not all startups are fit for VC,” said Canestaro. “Really understand the trade-off you are making for taking a VC investment.”

Ultimately, founders pursuing venture capital typically talk to at least 30 investors, and there’s advantages to seeking backers familiar with your area. “If you’re doing too hard a sell, you’re probably not talking to the right people or you don’t have an idea that is hitting,” said Canestaro. Successful entrepreneurs “view the people they’re pitching as partners with them.”

The entity holding the wallet: who pays?

While the regulatory and payment path for drugs is well trodden, other fields can have even more complex corporate and payment structures, involving health groups, physicians, insurance companies and governments.

The gatekeeper: who decides who gets the product?

Especially in digital health and devices, entrepreneurs should consider that potential direct beneficiaries of a product may not have much of a say in deciding whether to adopt it. “Think about the payer, the decider and the users,” said Canestaro.

After entrepreneurs figure out where decisions are made, they need to understand how to reach the bar for adoption, such as through an efficiency proposition or accumulating clinical evidence, said Canestaro.

“Everyone is coming through health systems trying to sell them services and products, and the mix of those types of evidence — clinical, economic or efficiency — is going to be different based on who you’re selling to and why,” he said.

The 4-day work week is good for business, according to these Seattle startups – GeekWire