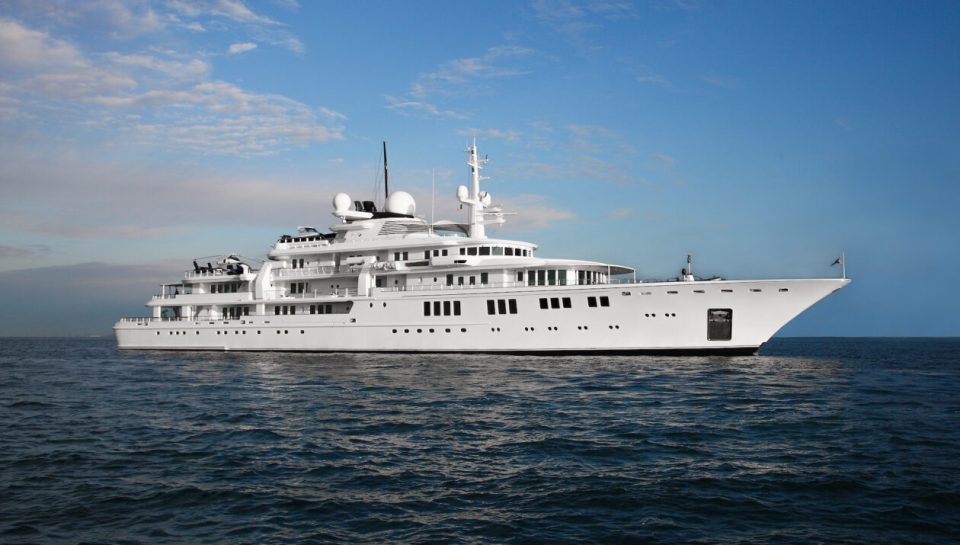 Another of the late Microsoft co-founder Paul Allen’s personal properties has been sold off. M/Y Tatoosh, a luxury superyacht that was on the market for almost two years and listed at $90 million, has been sold.

The sale price and buyer were not disclosed. A listing for the yacht by brokerage and management firm Fraser says the Tatoosh is no longer available and the sale was trumpeted in a brief blog post on Friday.

The 303-foot-long Tatoosh features two helicopter landing pads, 11 staterooms for 19 guests, a heated swimming pool on the main deck, a cinema, and much more. It had recently undergone an 11-month refit, according to Fraser.

The listing called the yacht “a model of understated elegance” and said it had “a track record of global cruising.”

Tatoosh ran into a bit of trouble in 2016 when it was blamed for dragging its anchor over a coral reef in the Cayman Islands. Allen’s Vulcan Inc. and the government of the British territory said at the time that a settlement had been reached “without admissions from either party regarding the January incident.”

Allen’s 414-foot superyacht Octopus sold in 2021 after being listed for nearly $300 million. He took delivery of that German-built vessel in 2003 and over the years it was known for everything from hosting A-list parties to taking part in marine research expeditions.

The billionaire philanthropist once said of his fleet of yachts: “They’re too big, and there are too many of them.”

Since Allen’s death, his sister Jody Allen has dramatically transformed his numerous holdings as the executor of his estate.

The Flying Heritage Combat and Armor Museum, an large collection of aviation and military artifacts started by Allen in 2004 in Everett, Wash., was sold on Aug. 4. Stratolaunch, the company Allen founded to build a flying launch pad for rockets, was transferred to new owners in 2019.

Next week, Allen’s $1 billion private art collection will be auctioned by Christie’s.