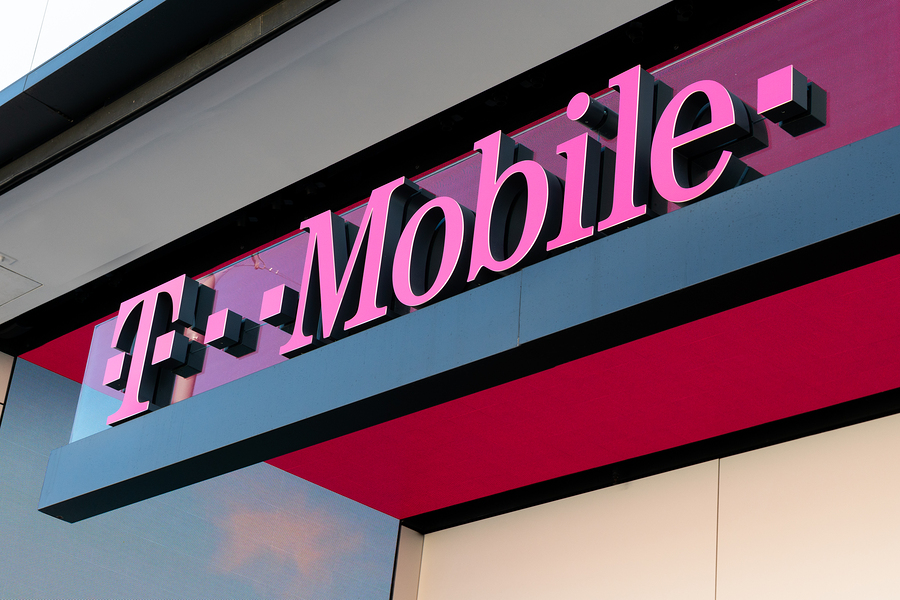 T-Mobile agreed Friday to pay $350 million to settle class-action lawsuits brought over an August 2021 cyberattack in which a hacker infiltrated its computer systems to steal sensitive data relating to millions of customers.

The Bellevue, Wash.-based wireless carrier also agreed to make an additional $150 million investment in data security and related technologies this year and next, according to an SEC filing Friday afternoon.

The proposed class consists of more than 76 million customers, according to a copy of the proposed settlement filed in the U.S. District Court for the Western District of Missouri, where several related cases were consolidated. The $350 million payout will fund claims submitted by class members, plaintiffs’ legal fees, and administrative costs.

If the court approves the settlement, it “will resolve substantially all of the claims brought by the Company’s current, former and prospective customers who were impacted by the 2021 cyberattack,” T-Mobile said in its SEC filing.

The company continues to cooperate with various regulators who are separately investigating the incident, according to a T-Mobile spokesperson.

T-Mobile issued a statement Friday about the settlement on its website. “As we continue to invest time, energy, and resources in addressing this challenge, we are pleased to have resolved this consumer class action filing,” the company said.

According to the SEC filing, T-Mobile expects to record a pre-tax charge of about $400 million in the second quarter as a result of the settlement. The filing notes that the charge and the $150 million investment in security were anticipated in its prior financial guidance to investors.