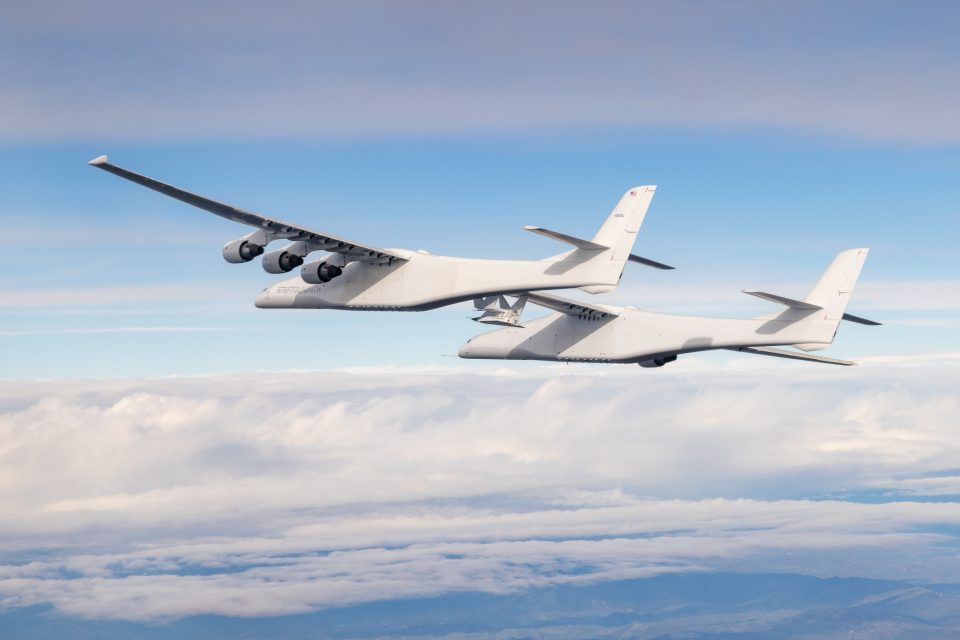 Today’s flight gave Stratolaunch’s team a chance to rehearse procedures for releasing a separation test vehicle from the twin-fuselage Roc aircraft in midflight — and eventually launching rocket-powered Talon-A vehicles for government and commercial applications. “We are excited for what’s ahead this year as we bring out hypersonic flight test service online for our customers and the nation,” Stratolaunch CEO Zachary Krevor said in a news release.

Amazon makes staff cuts at Amp, the app it launched this year to ‘reimagine radio’ – GeekWire