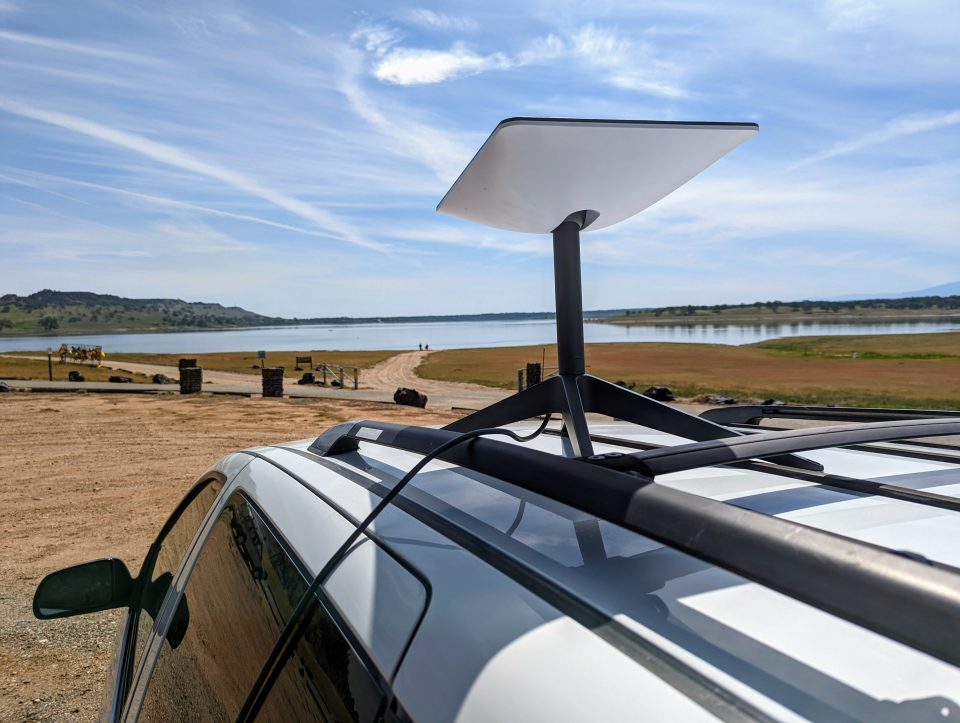 A decision this week by the Federal Communications Commission cleared Elon Musk’s SpaceX to provide its Starlink satellite internet service to cars, trucks, boats and airplanes in motion in the United States.

“Authorizing a new class of terminals for SpaceX’s satellite system will expand the range of broadband capabilities to meet the growing user demands that now require connectivity while on the move, whether driving an RV across the country, moving a freighter from Europe to a U.S. port, or while on a domestic or international flight,” the FCC said in its decision.

The approval is a key step toward a major expansion of Starlink’s functionality, but users of the service will need to wait before getting internet access in motion.

Elon Musk, are you out there? SpaceX Starlink internet service gets more reliable, and portable

Starlink currently allows for portability to those who pay an extra $25 a month on top of the normal $110 monthly fee. However, portability means the ability to move a Starlink base station from one fixed location to another.

Mobility, on the other hand, is the ability to receive internet access in motion. While the FCC decision gave SpaceX the green light to offer this capability, the company is clear that the service is not yet configured for this scenario.

“Using the Starlink Kit in motion will void the limited warranty of your Kit,” reads the current version of Starlink FAQ page on this topic. “While our teams are actively working to make it possible to use Starlink on moving vehicles, Starlink is not yet configured to be safely used in this way.”

SpaceX hasn’t given a public timeline or other details for rolling out mobility.

While portability and mobility are favorite topics for Starlink users, it’s not clear how widely used the feature would be, given the availability of cellular networks in many parts of the country; nor how reliable it would be initially with existing Starlink base stations. For SpaceX, commercial users seem a big part of the motivation.

The FCC approval was first reported this week by CNBC, which noted that the decision does not resolve a broader regulatory dispute between SpaceX and Dish Network and RS Access over the capability of the 12-gigahertz wireless band to support both ground-based and spaced-based communications services.

Meanwhile SpaceX is continuing to expand its constellation of low-Earth orbit satellites. Amazon, which is developing its own satellite internet service called Project Kuiper, recently filed a letter asking the FCC to “proceed carefully” in its consideration of SpaceX’s second-generation system (with nearly 30,000 proposed satellites) “to ensure that SpaceX’s deployment does not come at the expense of competition and innovation” from rival networks.

Starlink satellites are developed at a SpaceX facility near Seattle, in Redmond, Wash.

How to start and run a Home Tuition Business in India