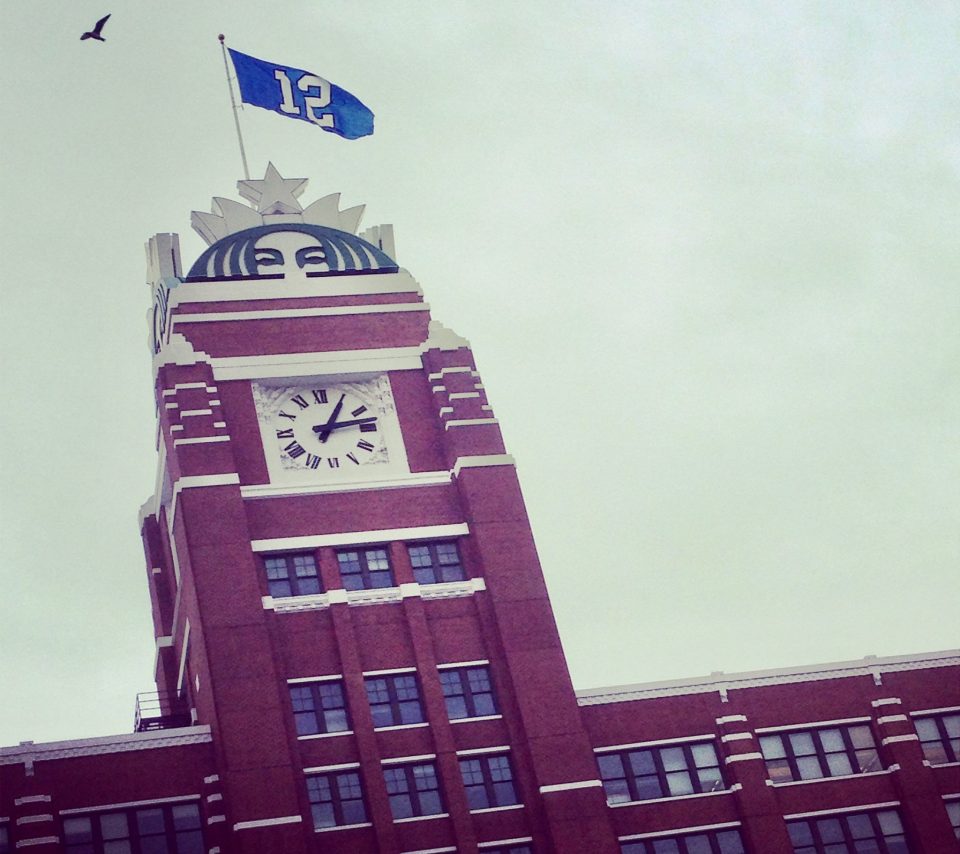 Starbucks is directing corporate employees to return to the office a minimum of three days a week, saying that it’s time to “rebuild and revive the energy” of its headquarters and regional offices.

Nearly three years after the Seattle coffee giant, like many companies, first allowed office workers to work remotely during the COVID-19 pandemic, CEO Howard Schultz said in a memo on Wednesday that it’s time for “partners” to come back to the office and work face to face.

Effective Jan. 30, Schultz said employees within commuting distance are expected to work in the company’s SoDo headquarters building on Tuesdays, Wednesdays and a third day determined by teams and leaders. The other two days are work from anywhere.

The new policy will affect 3,950 corporate workers in Seattle.

Unlike those who work in the company’s stores, Starbucks corporate employees have had the “privilege” to work virtually, Schultz said. And when a hybrid model was adopted last year in an effort to get those workers into the office one or two days a week, badging data showed many were not meeting the minimum promise. Schultz called that “inherently not fair.”

Schultz, who returned as interim CEO last year and will stay on until April 1, said a failure to reconnect puts the Starbucks brand in peril.

“We are a company rooted in human connection. We must have authentic and deep human connection everywhere we work,” he wrote. “We need to rebuild that. Failing to do so as we emerge from the pandemic puts us at a great loss, depriving us of vital relationships and the impromptu connections and idea generation that comes from convening in person.”

As reported by CNBC, Starbucks isn’t the only company to mandate a stricter return-to-office policy recently. In his return to Disney, Bob Iger told employees this week that they must return to the office. After acquiring Twitter, Elon Musk set higher expectations for in-office attendance. And Apple told employees to get back in the office three days a week last fall.