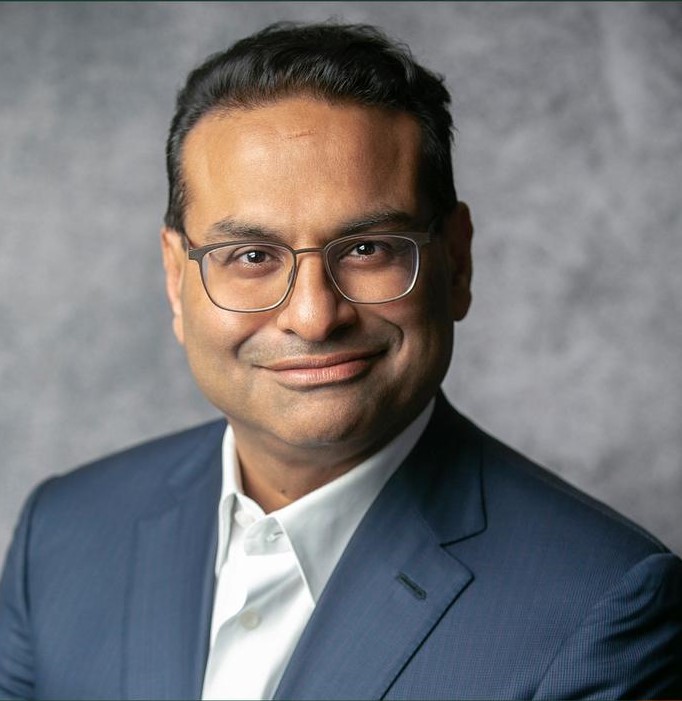 Laxman Narasimhan, who was named the next CEO of Starbucks Thursday afternoon, brings experience in international business and consumer brands, most recently leading the turnaround of Reckitt Benckiser, the British company known for products including Durex condoms and Lysol disinfectant.

He does not have an extensive track record at a major tech company, which makes his appointment a departure from the previous Starbucks CEO, Kevin Johnson, the former Microsoft and Juniper Networks exec who stepped down from his role at the coffee giant in March. His departure brought Howard Schultz back in an interim CEO role, as the company searched for a successor.

Narasimhan was named the next CEO on Thursday afternoon. He’ll join the company on Oct. 1, after relocating from London to the Seattle area. Starbucks says he will serve as incoming CEO until April 1, 2023, with Schultz remaining in the interim role until then.

He’ll face a broad set of challenges including a growing union movement inside the company, and ongoing efforts to adjust to the new realities of the post-pandemic retail landscape.

Starbucks named a new CTO, retail technology veteran Deb Hall Lefevre, to lead its global tech operations in May of this year. The company is expected to unveil new tech initiatives at its Sept. 13 investor day.