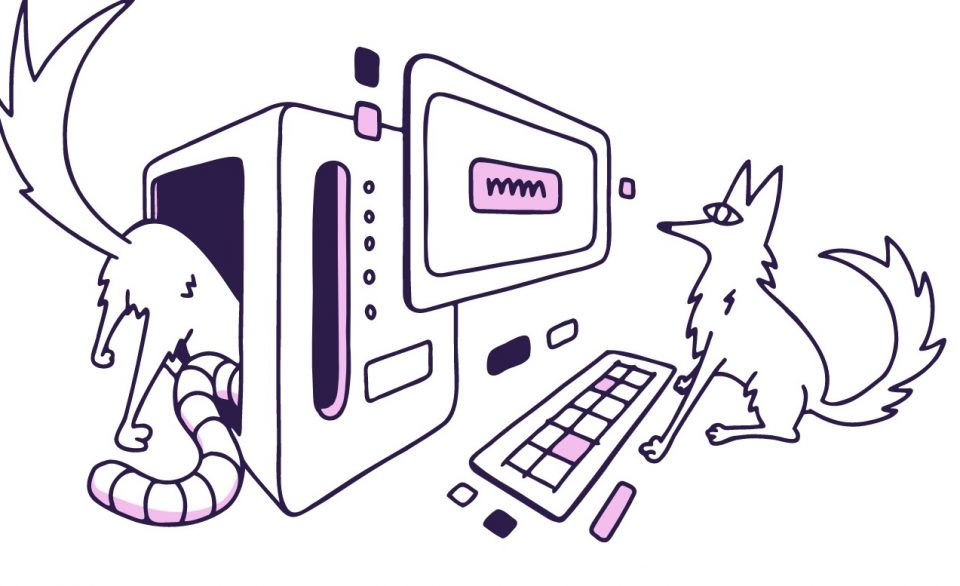 QA Wolf, a startup that helps other companies vet lines of code, emerged from stealth mode Wednesday after it raised $20.1 million to boost its engineering core and marketing teams.

The Seattle-based startup compares its business model to third-party accounting agencies, which go over a company’s financials. But, rather than scour spreadsheets, QA Wolf looks over a tech company’s lines of code for potential bugs or vulnerabilities. The company said it works with customers ranging from Y Combinator startups to multi-billion dollar enterprise companies.

“With engineering talent more scarce and expensive than ever before, development teams usually don’t have the time or expertise to write and maintain end-to-end tests in-house,” CEO and co-founder Jon Perl said in a statement. “Traditional QA companies are like TurboTax: they make tools to make the job easier. We consider QA Wolf to be more like an accountant.”

Perl co-founded QA Wolf in 2019 with Laura Cressman and Scott Wilson after the trio discovered the importance of software accounting at health and financial tech startups. Perl previously worked as the head of technology at home services booking platform Dispatch and was the CTO of pharmacy supply chain firm Zipdrug. Cessman worked as a software engineer lead at healthcare consulting startup Cityblock Health, and Wilson was a director of growth marketing at home security startup Wyze Labs.

“In healthcare or fintech, for example, shipping a bug might mean a loan not getting funded to an account or a prescription not being fulfilled,” Chris Brown, principal at Inspired Capital, said in a statement. “The stakes have never been higher.”

The demand for QA Wolf’s service has grown over the past nine months, with revenue up fivefold during the period. The startup reportedly has more than 50 customers, including early-stage startups Vividly, Minno and Worksome, TechCrunch reported.

QA Wolf will need to compete with a growing number of startups going after the software testing market, such as Autify, an AI-driven no-code software test platform, along with Waldo and Sofy, both of which test software for mobile devices.

The startup, which has a total of 45 employees, has bootstrapped to this point, with the current fundraise fulfilling its total funding to date. The round was led by Inspired Capital, with participation from Notation Capital and CoFound. Peter Thiel — who co-founded PayPal, Palantir Technologies and Founders Fund — also participated, among other notable angel investors.

Microsoft’s president on turbulent times for the company, country, and world – GeekWire

Most popular stories on GeekWire for the week of Sept. 4, 2022 – GeekWire