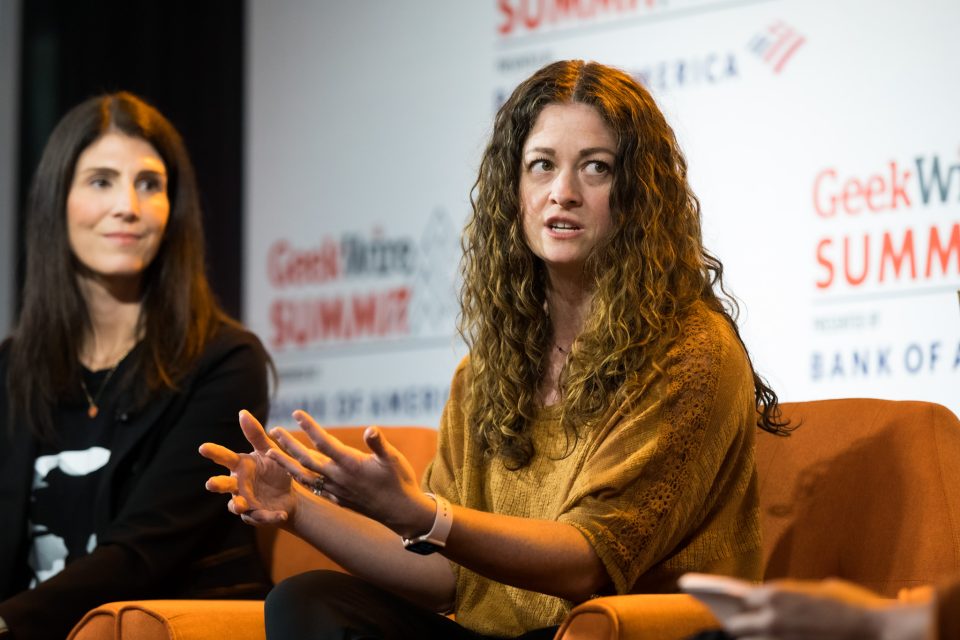 Smartsheet confirmed Hansen’s departure to GeekWire. “We are thankful for her contributions and wish her all the best in her next endeavor,” a spokesperson said.

Smartsheet’s chief legal officer Jolene Marshall will lead the company’s people and culture team as an interim leader as the company searches for a permanent replacement.

Smartsheet, a Bellevue, Wash.-based workflow management software provider, reported $199.6 million in revenue for its most recent quarter, a 38% year-over-year increase over the third quarter of 2021. Its stock is down nearly 50% this year.

The 4-day work week is good for business, according to these Seattle startups – GeekWire