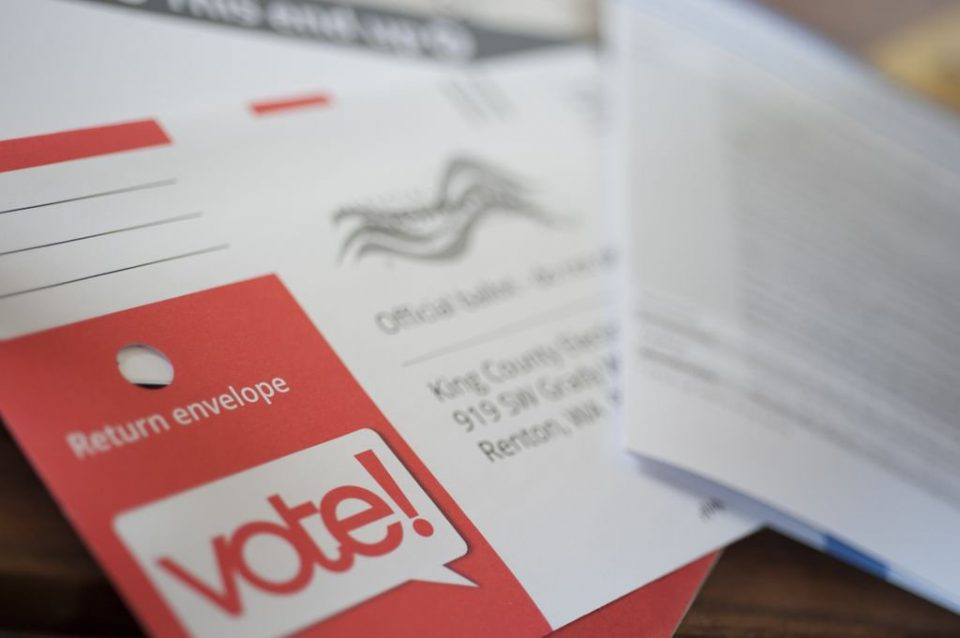 Initial election results from King County on Tuesday evening showed just 26% of voters in support of “Proposition 1A,” an initiative to implement approval voting that is led by veterans of the Seattle tech scene and has financial backing from tech leaders.

Voters were asked two questions on November’s ballot: one, if they think the city should use a new voting system, and two, which option: ranked choice voting or approval voting.

Both would shake up primary elections in Seattle, allowing voters to express support for more than one candidate.

The vote to decide whether the city should even use a new system was nearly split as of Tuesday evening, with 50.9% voting “no.”

Approval voting would ask voters to cast a vote for any candidate of which they approve. In crowded primary elections, a voter could theoretically cast a dozen votes for candidates, all of which would be equally tallied toward the primary vote count. Then, as usual, candidates with the most votes would advance to primary elections.

Ranked choice voting, called “Proposition 1B” on the ballot, would allow voters to rank candidates in order of preference. When tallying votes, the least popular option would be eliminated, then votes would be recounted with the second-choice option ranked highest for those who listed the eliminated candidate as a first choice.

Ranked-choice is more prevalent than approval voting. It is used in statewide voting in Alaska and Maine, as well as local elections in New York City and other municipalities. A ranked choice proposal is on the ballot this month in Nevada.

RELATED: Seattle voters: Here’s what to know about approval voting vs. ranked choice — and the techies involved

Seattle Approves is behind the push for approval voting. The campaign is led by former Amazon manager Logan Bowers and entrepreneur Troy Davis.

The approval voting effort received more than $300,000 from The Center for Election Science, a think tank with a noted interest in supporting approval voting campaigns around the country. Sam Bankman-Fried, founder of cryptocurrency exchange FTX — which is getting bought out by its rival — contributed $135,000. Other backers include John Hegeman, a Silicon Valley-based vice president at Meta and board member at The Center for Election Science, and Aviel Ginzburg, a venture capitalist in Seattle.

The Seattle City Council added ranked-choice voting to the November ballot in July, after it became apparent that approval voting would qualify.

If approval voting was enacted, it would show up on primary ballots in 2025. Ranked choice voting would require changes to county election processes and wouldn’t go into effect until 2027.

bitchy | ‘The Whale’ trailer premieres: is Brendan Fraser the frontrunner for best actor?