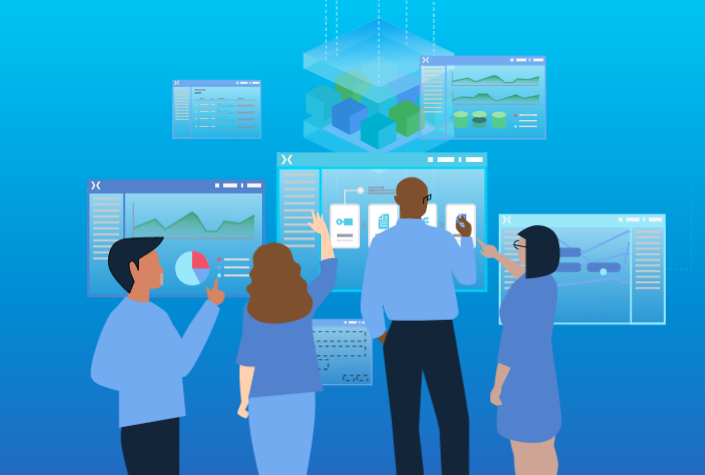 Seattle-based ModusBox is taking half of its financial services technology business and spinning it out into a separate startup called PortX, fueled by $10 million in new funding, the company announced Tuesday.

The Series A cash for PortX is in addition to $7.5 million that ModusBox previously raised in April. Seattle venture capital firm Fuse, which itself spun out of Ignition Partners in 2020, led the round, along with BankTech Ventures.

ModusBox and PortX CEO David Wexler said in a news release that ModusBox had been operating complementary yet independent sides of its business for several years.

“Inevitably, a corporate reorganization was necessary to maximize the potential for each side of the business and magnify the value they offer their respective customers,” Wexler said.

“Its platform unlocks innovative new solutions, fintech partnerships, and speed to market for community financial institutions that are struggling to keep pace with big bank competitors with even bigger budgets,” Wales said in a statement.

PortX employs 51 people and ModusBox employs 19. The companies are headquartered in Mercer Island, Wash., near Seattle.