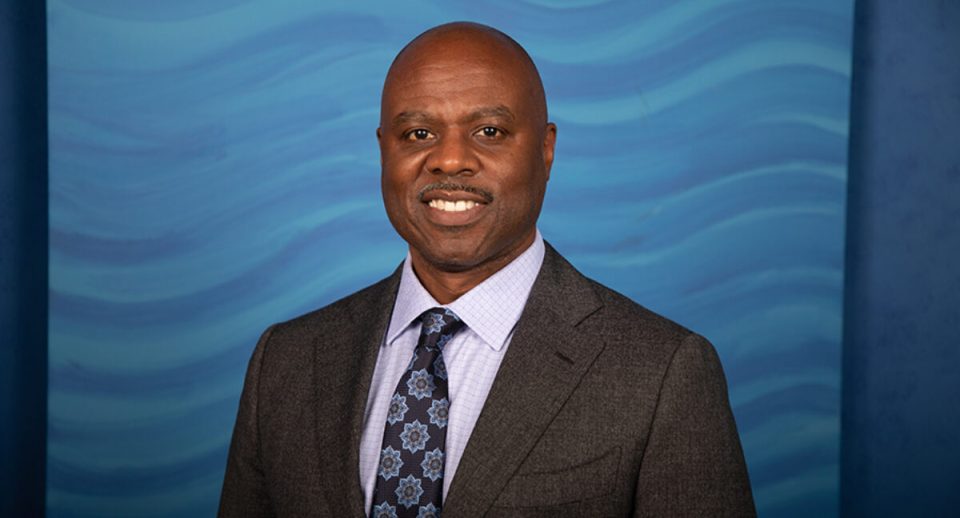 Seattle Public Schools sees its case against TikTok, YouTube, Facebook, Snap, Instagram, and their parent companies as a potential model to address the impact of social media on student mental health nationwide.

“We are confident and hopeful that this lawsuit is the first step toward reversing this trend for our students, children throughout Washington state, and the entire country,” said Brent Jones, the Seattle Public Schools superintendent, in a statement issued this weekend, after GeekWire broke the news of the lawsuit Saturday morning.

The lawsuit has parallels to cases against Juul Labs over its marketing of e-cigarettes to youth, which led to a groundswell of litigation against the company. Seattle Public Schools filed its own suit against JUUL with similarities to its new lawsuit against the social media titans, seeking to hold them accountable under state public nuisance laws.

In the case against social media, however, SPS would be starting the trend on its own.

The lawsuit, filed Friday in U.S. District Court in Seattle, is believed to be the first of its kind by a school district against social media companies. SPS alleges that companies have “successfully exploited the vulnerable brains of youth” for their own profit, using psychological tactics that have led to a mental health crisis in schools.

Seattle Public Schools is seeking compensation not only for what it describes as significant resources already diverted to address the crisis, including counselors and mental health services, but also to increase its efforts in the future.

The district “needs a comprehensive, long-term plan and funding to drive a sustained reduction in the record rates of anxiety, depression, suicidal ideation, and other tragic indices of the mental health crisis its youth are experiencing at Defendants’ hands,” the complaint says.

The district’s legal hurdles will include proving a direct connection between purposeful actions by the social media companies and the growing youth mental health crisis, and showing that SPS has been directly impacted as a result.

The lawsuit includes extensive citations and examples of the tactics used by each company, generally alleging that they positioned their technology for adoption by teens and younger children, using psychological tactics driven by advanced algorithms to increase engagement, growing and profiting by delivering harmful content to kids.

Some of the companies have responded by citing their existing efforts to create safe and healthy online environments. For example, Snapchat provided the following statement in response to GeekWire’s inquiry.

“While we can’t comment on the specifics of active litigation, nothing is more important to us than the wellbeing of our community. Snapchat was designed to help people communicate with their real friends, without some of the public pressure and social comparison features of traditional social media platforms, and intentionally makes it hard for strangers to contact young people. We also work closely with many mental health organizations to provide in-app tools and resources for Snapchatters as part of our ongoing work to keep our community safe. We will continue working to make sure our platform is safe and to give Snapchatters dealing with mental health issues resources to help them deal with the challenges facing young people today.”

“We have invested heavily in creating safe experiences for children across our platforms and have introduced strong protections and dedicated features to prioritize their well being. For example, through Family Link, we provide parents with the ability to set reminders, limit screen time and block specific types of content on supervised devices.”

The suit was filed by Seattle-based law firm Keller Rohrback, which also represents Seattle Public Schools in the Juul Labs litigation. The district will decide in the coming months whether it will participate in the recently announced Juul global settlement, said Felicia Craick, a Keller Rohrback attorney, via email. Regardless, she added, SPS “will be continuing to litigate against Altria, the parent company of Philip Morris and a major investor in Juul Labs.”

Seattle at No. 9 in latest rankings as industry employment booms – GeekWire