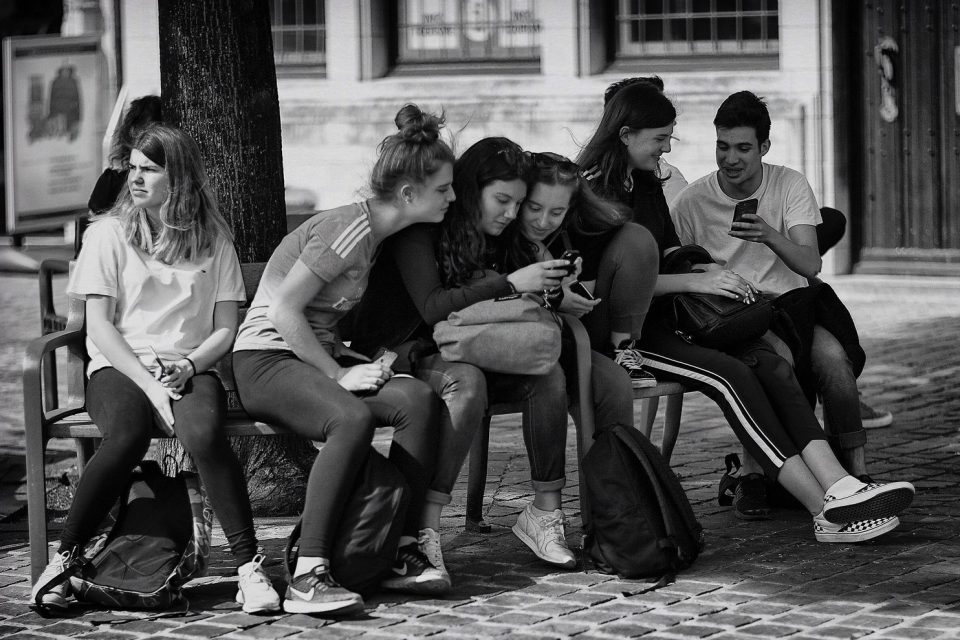 A new lawsuit filed by Seattle Public Schools against TikTok, YouTube, Facebook, Snap, Instagram, and their parent companies alleges that the social media giants have “successfully exploited the vulnerable brains of youth” for their own profit, using psychological tactics that have led to a mental health crisis in schools.

The suit, filed Friday in U.S. District Court in Seattle, seeks “the maximum statutory and civil penalties permitted by law,” making the case that the companies have violated Washington state’s public nuisance law.

Hundreds of families are pursuing similar cases against the companies, following revelations about the tactics used by Facebook, Instagram, and others to boost engagement among children and teenagers.

However, Seattle Public Schools appears to be the first school district in the country to file such a suit against the companies.

The district alleges that it has suffered widespread financial and operational harm from social media usage and addiction among students. The lawsuit cites factors including the resources required to provide counseling services to students in crisis, and to investigate and respond to threats made against schools and students over social media.

“This mental health crisis is no accident,” the suit says. “It is the result of the Defendants’ deliberate choices and affirmative actions to design and market their social media platforms to attract youth.”

At more than 90 pages, the suit offers extensive citations in support of its claims, including surveys showing a 30% increase from 2009 to 2019 in the number of Seattle Public Schools students who said they felt “so sad or hopeless almost every day for two weeks or more in a row that [they] stopped doing some usual activities.”

GeekWire overnight contacted the district for further comment on its suit, and each of the companies for their responses. We’ll update this story as we hear back.

Meta, the parent of Facebook and Instagram, has said in response to lawsuits by parents that it has implemented a series of tools and safety measures for teens and families using its services.

While the Seattle lawsuit focuses primarily on the mental health impact of social media, it comes as school districts and other public institutions move to ban TikTok from their devices due to privacy and security concerns.

Seattle Public Schools, with more than 49,000 students and 106 schools, is the largest K-12 school system in Washington state.

This is the latest example of the district challenging U.S. corporate giants.

Currently under consideration by the U.S. Supreme Court, the Gonzalez case will test whether Section 230 of the Communications Decency Act should shield social platforms from legal liability for content posted by others.

In the suit filed Friday, the district anticipates and seeks to pre-empt Section 230 defenses by the social media companies, saying the law doesn’t apply to their own actions in promoting and recommending harmful content.

Seattle-based law firm Keller Rohrback, which represented the district in the JUUL lawsuit and filed the brief on its behalf in the Google case, also represents SPS in the new suit against the social media giants.

The lawsuit cites President Joe Biden’s statement in his 2022 State of the Union address that “we must hold social media platforms accountable for the national experiment they’re conducting on our children for profit.”

The suit says the school district “brings this action to do just that.”