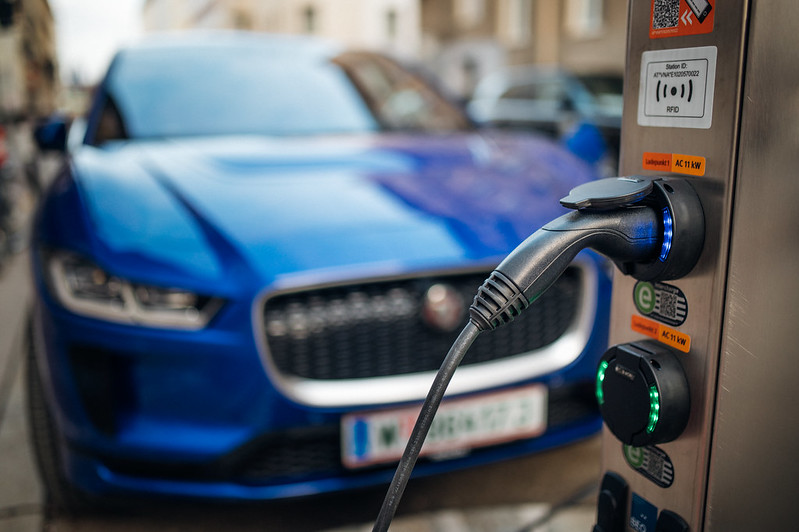 New and “substantially remodeled” apartment buildings in unincorporated King County will be required to have 10% of their parking spaces capable of charging electric vehicles and 25% of spaces must have the infrastructure in place to one day convert them to EV charging.

The new rules were approved last week by the King County City Council, which covers a region including Seattle, Bellevue and Redmond. The new rules apply to unincorporated areas of the county, which excludes the area’s cities.

Seattle leaders passed rules in 2019 requiring that new, single-family homes include EV-ready parking places and that 20% of spots are EV-ready in multifamily developments. For non-residential developments, that percentage drops to 10% of parking spaces.

Washington state has a goal that by 2030 all cars and light-duty trucks sold, purchased and registered in the state will be electric. The state already ranks fourth nationally in electric vehicle ownership, running close behind much more populous states like Texas, Florida and California. Residents in King County cities own the most EVs per capita in the state.

“As we continue to face the growing impact of climate change on our day-to-day lives, it’s vital that we think creatively and proactively about how to make eco-friendly choices accessible, such as electric vehicles,” said Councilmember Jeanne Kohl-Welles, who co-sponsored the legislation, in a statement.

Last month, Seattle City Light announced a new service in which the utility plans to install EV chargers at select curbside locations throughout the city. The goal is to give EV drivers who may not have access to off-street parking the ability to charge their vehicles.

Pacific Northwest startups are working to support EV charging. They include:

Stop, drop and cover or head for the hills? – GeekWire