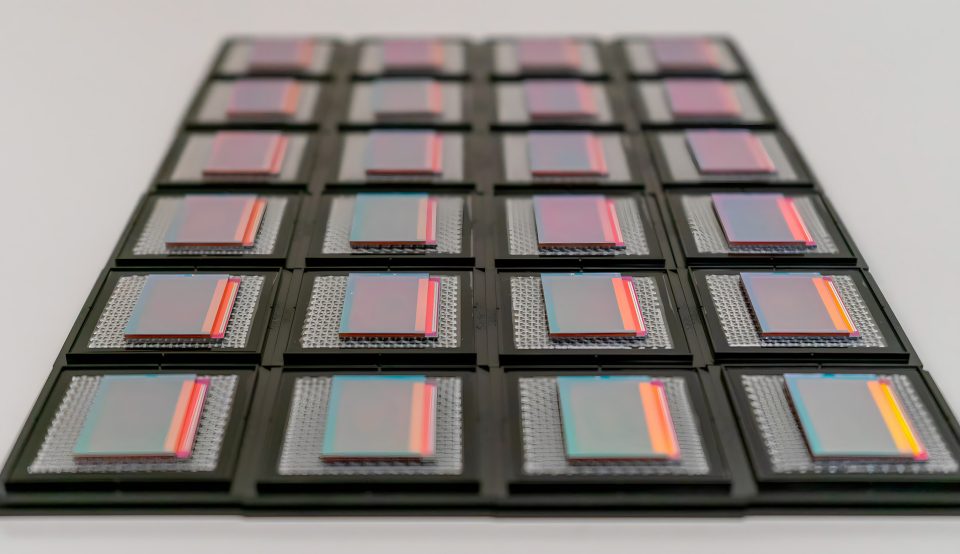 The round was led by Samsung Ventures, with participation from new investors USAA and Uniquest. The fresh cash pushes total funding to date to more than $56 million.

Lumotive launched in 2017 and spun out of Bellevue, Wash.-based Intellectual Ventures. It’s among a flock of other startups using metamaterials including Kymeta, Echodyne, Evolv and Pivotal Commware. The company says it has more than two dozen customers in autonomy, automation and augmented reality (AR) markets.

“Our LCM (Light Control Metasurface) chips are uniquely positioned to address the broad range of perception and safety requirements across those sectors,” CEO Sam Heidari said in a statement. “This additional funding will accelerate the deployment of the current generation of LCM chips and the development of the next generation of our product.”

Lumotive was founded by William Colleran, who departed in June 2021, and Gleb Akselrod, the company’s current chief technology officer. Hedari, the former CEO of Quantenna Communications, joined in October 2021. The company has about 31 employees, according to LinkedIn.

Lumotive is currently showing off its tech at the Consumer Electronic Show in Las Vegas, alongside MicroVision, a Redmond, Wash.-based startup selling microelectromechanical (MEMS)-based automotive lidar and solutions for advanced driver assistance systems.