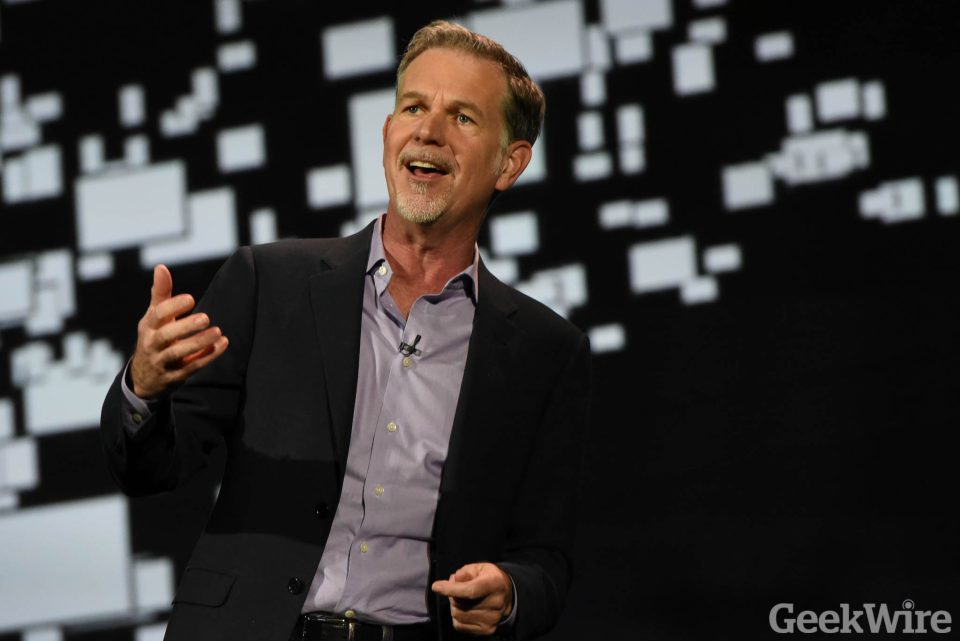 Reed Hastings is taking a page from Jeff Bezos and Bill Gates’ playbook in his decision to step down as CEO of Netflix.

In a blog post, Hastings cited Bezos and Gates as other founders who also moved to the executive chairman role “after they pass the CEO baton to others.”

Bezos did so in 2021 when he passed the CEO duties off to former Amazon Web Services leader Andy Jassy, 27 years after he helped launch the Seattle-based company.

Gates, who co-founded MIcrosoft in 1975, stepped down as CEO in 2000 but remained chairman as Steve Ballmer took over.

Bezos is still chairman at Amazon, while Gates stepped down from that role in 2014, and left the board altogether in 2020.

Hastings, 62, became co-CEO with Ted Sarandos in 2020. Sarandos will continue leading Netflix alongside Greg Peters, who was promoted from COO to the co-CEO seat.

“For myself, I’ll be helping Greg and Ted, and, like any good Chairman, be a bridge from the board to our co-CEOs,” Hastings wrote in the blog post. “I’ll also be spending more time on philanthropy, and remain very focused on Netflix stock doing well.”

Netflix beat fourth quarter expectations Thursday for subscriber growth and its stock was up more than 5 percent in after-hours trading.