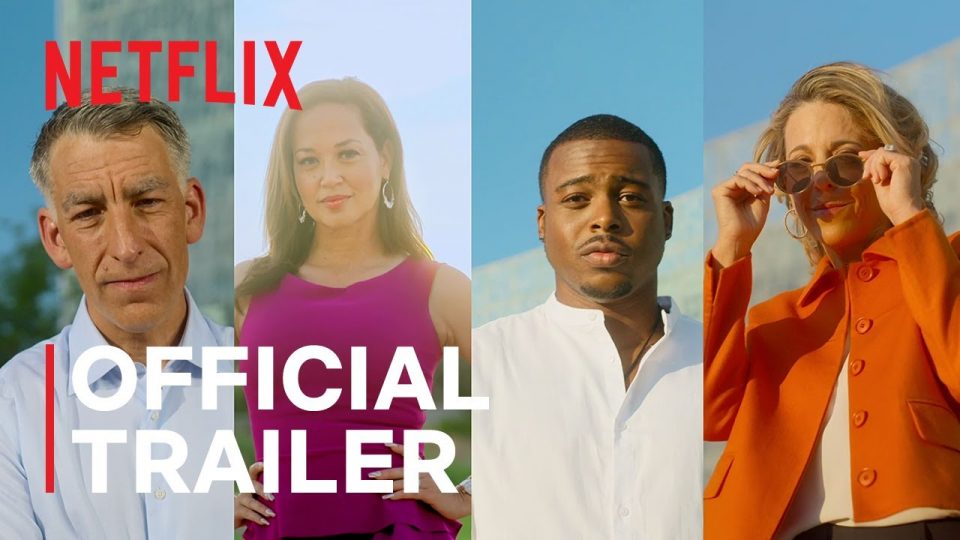 As CEO of Seattle-based real estate company Redfin, Glenn Kelman knows plenty about the realities of the housing market in the United States. Now he knows the reality TV version.

Kelman is one of buyers on “Buy My House,” a show designed to tap into viewers’ obsession with all things real estate and show what it looks like when homeowners try to sell their properties to industry professionals.

“The other real estate entrepreneurs are all lovely, and the people pitching us were often in the middle of a messy, exciting, emotional transition in their lives,” he said. “They’d gotten sick or their kids left home or they’d run out of money or they were selling everything to go off on a big adventure.

“What we were evaluating wasn’t an off-the-wall idea to program pillows with an iPhone; it was someone’s home,” Kelman added. “It gave the show more heart.”

Each 30-minute episode features four pitches to the pros by homeowners from all over the U.S. Looking to make a deal on the spot, each homeowner tells the story behind why they are selling and weighs the offers from the investors.

Redfin was approached by a production company called Critical Content in 2019 when the company was putting together a pitch to sell the show to Amazon or Netflix. Kelman thinks he was chosen for his title as CEO, but he initially declined because he said he can’t even stand the sound of his own voice in a message. He changed his mind when he pictured a Redfin competitor taking the spot instead.

“Redfin still isn’t the most well-known name in real estate, so part of my job is to spread the word,” Kelman said. “Underdogs have to take more chances.”

A trailer for the series (above) calls Kelman a real estate mogul who is “changing the way America buys and sells homes with his revolutionary company, Redfin.”

Kelman said “seeing how the sausage was made” by a crew that came together from all over the world was the most interesting part of being on TV. In a series of tweets last week, he detailed more of his experience on the show and some behind-the-scenes nuggets.

Kelman said Redfin bought a bunch of houses on the show and sold them. He credited RedfinNow, the company’s direct home-buying business and the employees within that business with helping him look like a seasoned investor on the show.

Those employees supplied Kelman with data and local expertise about the neighborhoods where he and Redfin were buying homes. With his own money, he donated to a ministry and invested in a company that builds houses out of compressed earthen blocks.

“It would’ve made a better show if Redfin had bought more of the outlandish homes, a winery or a golfing complex, but the middle-class places with standard layouts are easier to price and trade,” Kelman wrote in his own recap of the experience.

‘Their margin is my opportunity’ – GeekWire