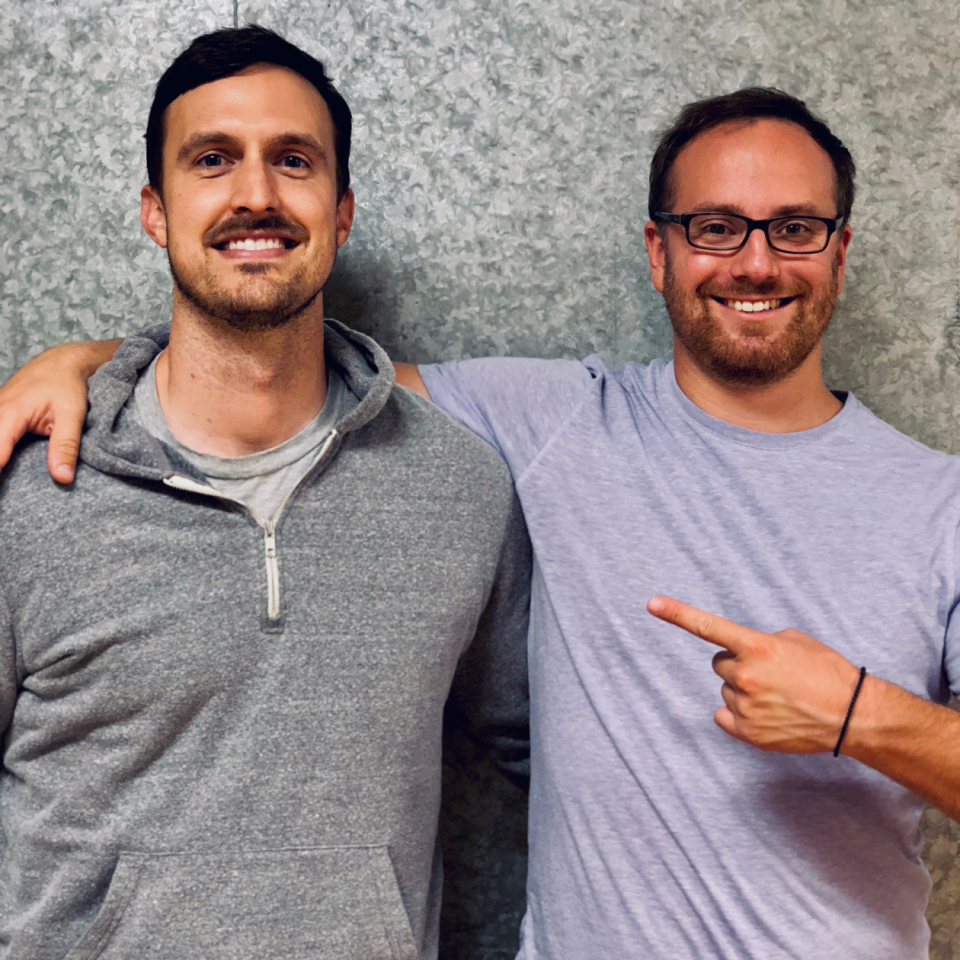 Knock, a Seattle software startup that helps apartment property managers, will be acquired by RealPage, a real estate giant backed by Thoma Bravo that also provides technology services. Terms of the deal were not disclosed.

The company saw increased activity as the pandemic accelerated adoption of tech services such as virtual apartment tours and digital communication with prospects and tenants. Knock recent surpassed two million units served on its platform.

“Speechless. Nearly a decade after our journey began we are thrilled to finish this chapter and begin a new one,” Knock CEO and co-founder Demetri Themelis said in a LinkedIn post.

Knock, originally called ZipDigs, was co-founded in 2014 by Themelis and Tom Petry, two University of Washington grads who previously worked together at UBS Wealth Management. The entrepreneurs were frustrated with the leasing process, specifically with how difficult it was to communicate with landlords. Jay Zeng, the company’s other co-founder, left in April 2018.