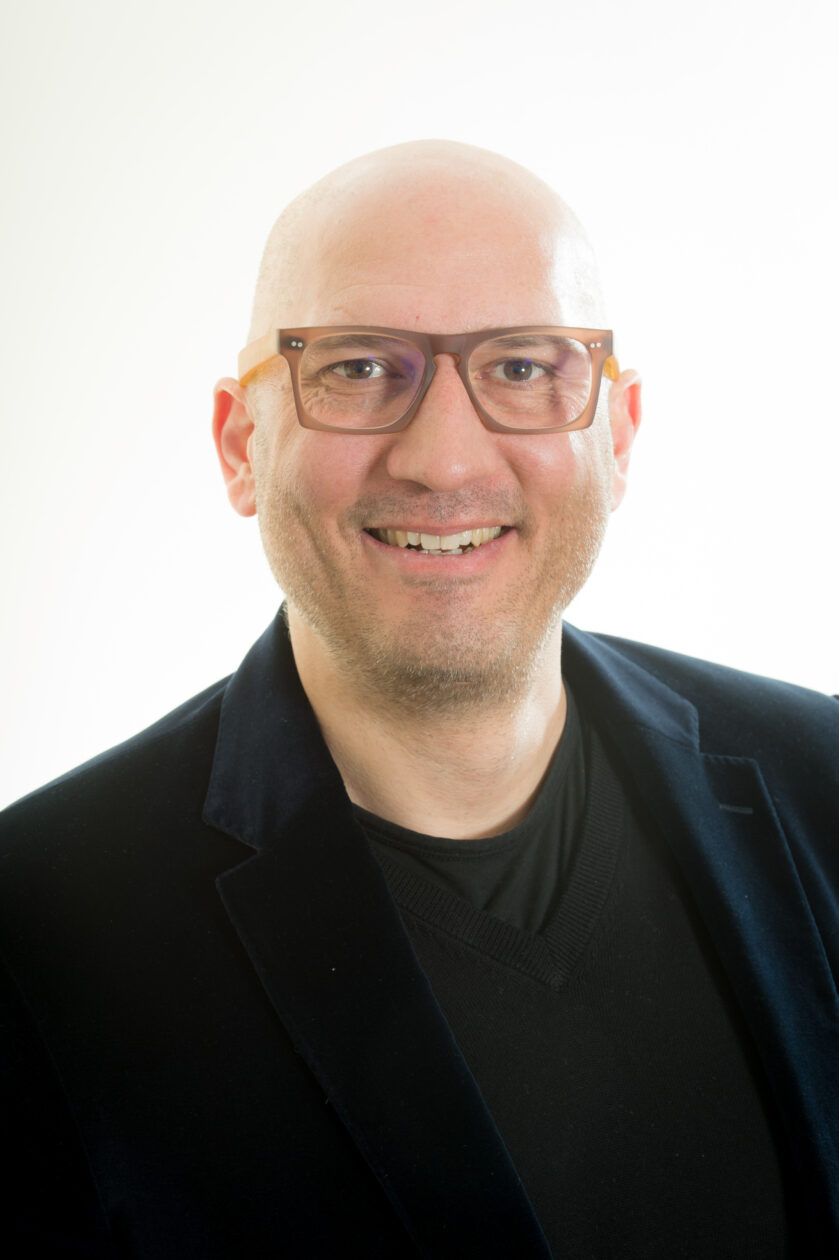 This is the third attempt by privately-held Panopto to acquire Kaltura, an Intel-backed company that went public last year. The first two offers, which happened in June and July, were both rejected by the Kaltura board of directors.

“While we are disappointed that the Board has to date decided to reject our Revised Proposal without engaging in a meaningful dialogue, we remain committed to pursuing a transaction between our two businesses,” Tobi Hartmann, who became Panopto’s CEO in late May, wrote in a letter to Kaltura’s board of directors.

Kaltura’s stock price was up more than 10% on the news to $2.60. It has dropped nearly 30% year-to-date. The company was valued at $1.24 billion after it went public in July of last year.

In the letter, Hartmann said that the combined companies “would create an impressive player in the video industry.”

“We believe that Kaltura’s best opportunity for maximizing strategic value is as part of a strategic combination,” he wrote.

He added that the latest proposal “offers a highly attractive opportunity for Kaltura shareholders to realize extraordinary value in a turbulent financial environment.”

Panopto has been actively gaining market share through its M&A activity. In April 2021, the company acquired Syracuse, N.Y.-based Ensemble Video.

Founded in 2007, the company first targeted universities that wanted a way to capture, store, stream, and sort through videos of lectures. It later found demand in enterprise video content management — organizations ranging from financial institutions to appliance manufacturers that wanted a way to manage videos and slides for training, events, sales, marketing, and more.