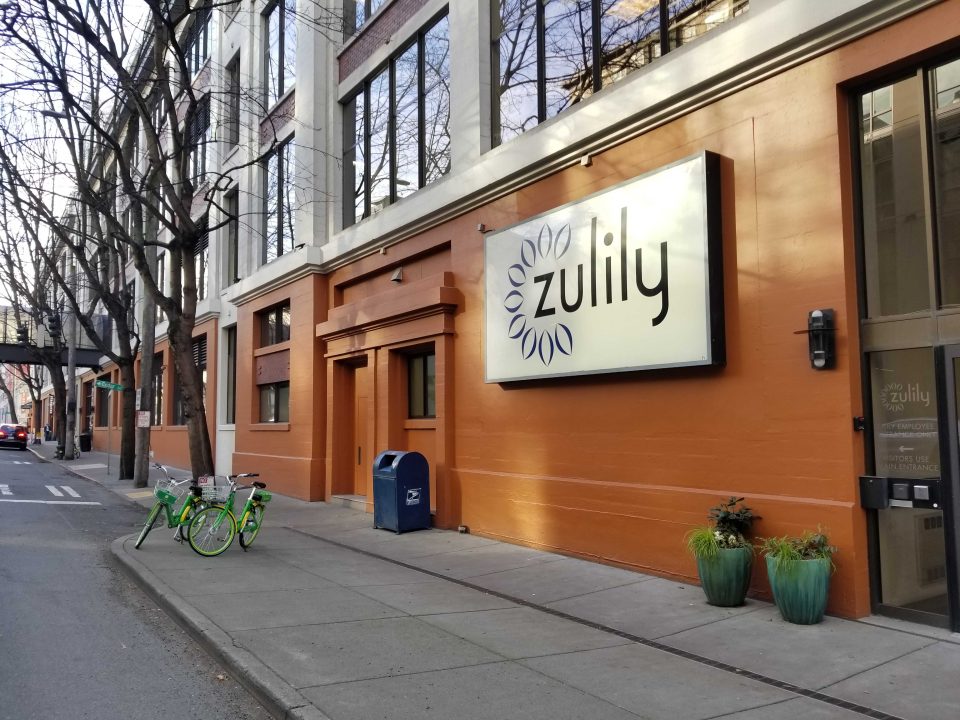 A former Zulily software engineer allegedly stole more than $300,000 from the company through multiple schemes, including one inspired by the 1999 movie “Office Space,” according to new charging documents filed by prosecutors.

No, the alleged fraud didn’t involve a red stapler, or smashing printers in a field. Instead, prosecutors say, Ermenildo “Ernie” Valdez Castro of Tacoma, Wash., altered the Seattle-based e-commerce company’s code to divert shipping fees from Zulily customer purchases to a Stripe account that he controlled.

Evidence against Valdez includes notes in which he referred to the plan as the “OfficeSpace project,” in an apparent reference to a storyline in the cult classic film, in which an IT worker embezzles fractions of cents from individual transactions.

In a probable-cause certification, Seattle Police Detective Nicholas Kartes said Castro, after waiving his Miranda rights, confirmed in an interview “that he named his scheme to steal money from Zulily after the movie.”

Separately, Castro also manipulated the prices of items sold by Zulily and bought them for pennies-on-the-dollar, according to the charges.

Speaking with police detectives, Castro claimed that Zulily was aware of various elements of these plans, saying they were part of his role of conducting testing for the company, even though the funds were going to his personal Stripe account.

The probable cause-certification added, “When asked where the money now is, he stated it was ‘gone.’ He clarified that he had used the money to invest in stock options, particularly GameStop stock options, and reiterated that all the money was now gone. He denied purchasing any physical assets with that money.”

Zulily fired Castro on June 9 of this year after the company investigated his price adjustment scheme, according to court filings. The company then found evidence of the alleged shipping fee theft on his laptop.

Castro was arrested on June 21, according to court records. He was charged last week on two counts of first-degree theft and first-degree identity theft. He is scheduled to appear in court for arraignment on Jan. 26.

Founded in 2009, Zulily went public in 2013 and was acquired two years later for $2.4 billion by Qurate Retail Group, the West Chester, Pa.-based media giant that comprises of brands such as QVC, HSN, and others.

Zulily’s revenue decreased 39% in the third quarter to $200 million, Qurate reported earlier this month. The company employs more than 800 people in the Seattle area, according to LinkedIn.

Read the charging documents below.

From Artemis to Webb, 2023 made aerospace history

Some of our favorite photos from 2022 – GeekWire