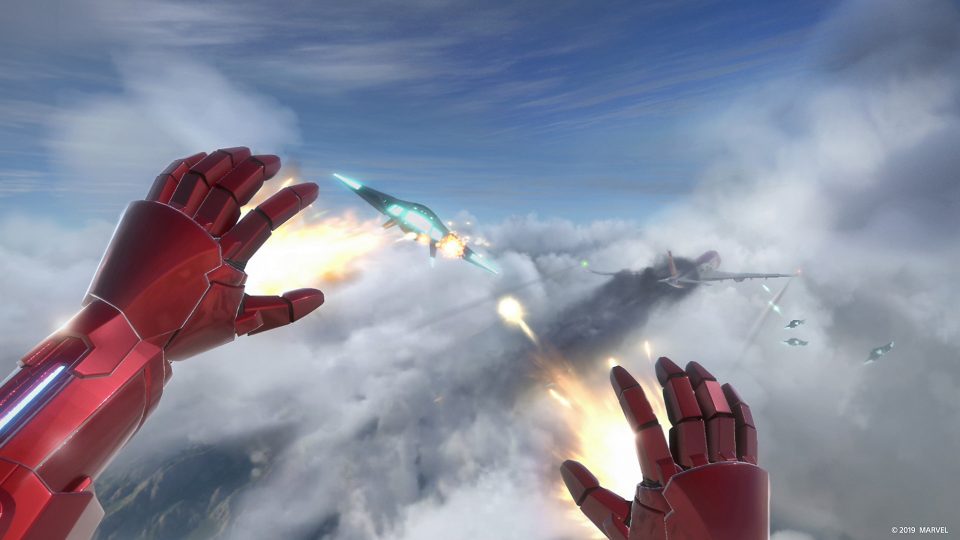 “Eventually shedding our independence was never the plan when I started Camouflaj back in 2011,” Payton wrote on Camouflaj’s website, “but everything changed after we met the crew at Oculus Studios, who have treated us with nothing but kindness and respect.”

The two companies had previously collaborated in 2018 to publish a VR version of Republique on the Oculus Go.

Iron Man VR, a game based on and starring the Marvel superhero, was featured at Tuesday’s Meta Connect 2022 conference. Oculus itself is on deck to publish Iron Man VR as an upcoming release (Nov. 3) for the Meta Quest 2 standalone virtual reality headset.

“Throughout the past year, I became convinced that becoming part of Meta allows us to fully commit to our long-term VR ambitions,” Payton wrote, “and that our values of creating high-quality, meaningful games within a healthy work environment perfectly align with the goals and values of the larger organization.”

Payton will remain at Camouflaj as its studio head, and after the Meta Quest 2 version of Iron Man VR ships, will focus on an unannounced project that he calls the studio’s “biggest game yet.”

Camouflaj was one of three developers that were announced as new members of the Oculus Studios network, alongside Twisted Pixel (Wilson’s Heart) and Armature Studio (Resident Evil 4 VR). Both of the latter companies are headquartered in Austin, Texas.

A Meta representative confirmed to GeekWire that all three studios have been officially acquired by Meta, which isn’t sharing the details of the deals.