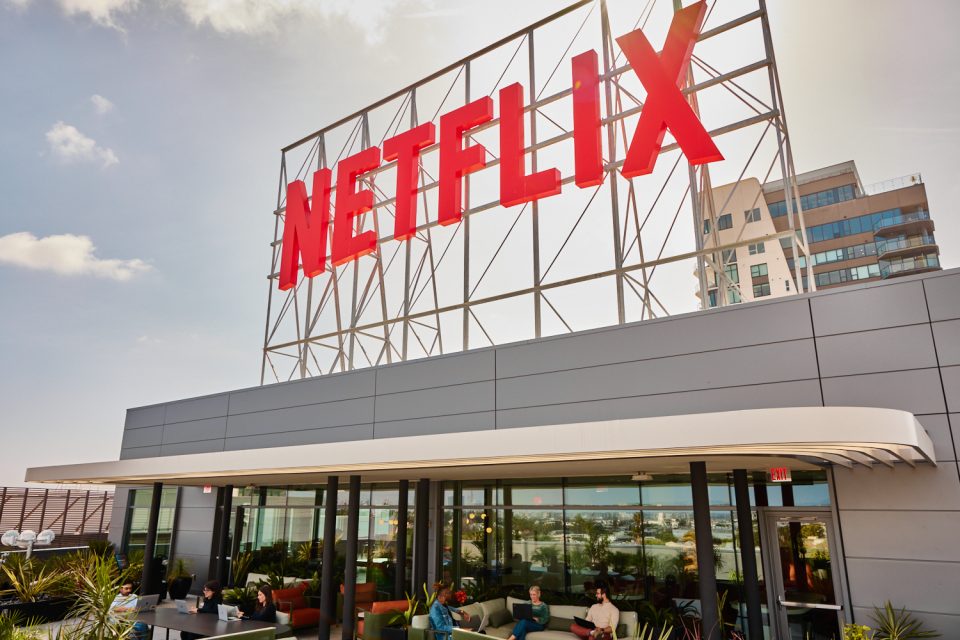 As Netflix looks to launch an ad-supported subscription tier to its streaming television service, the company is partnering with Microsoft as its technology and sales partner.

The companies announced the deal on Wednesday. Mikhail Parakhin, president of Web Experiences for Microsoft, said in a blog post that the Redmond, Wash.-based tech giant is “excited to offer new premium value to our ecosystem of marketers and partners while helping Netflix deliver more choice to their customers.”

Netflix, home to such hit shows as “Stranger Things,” first announced in April that it was considering a lower-priced subscription plan that was supported by advertising. The streamer admitted that it had lost 200,000 subscribers in the first three months of 2022 and was looking for ways to lure customers back with pricing options.

“Those who have followed Netflix know that I have been against the complexity of advertising, and a big fan of the simplicity of subscription,” Hastings previously said on a Netflix earnings call. “But as much as I am a fan of that, I am a bigger fan of consumer choice. And allowing consumers who would like to have a lower price, and are advertising-tolerant, get what they want makes a lot of sense.”

“More importantly, Microsoft offered the flexibility to innovate over time on both the technology and sales side, as well as strong privacy protections for our members,” Peters said. “It’s very early days and we have much to work through. But our long-term goal is clear: More choice for consumers and a premium, better-than-linear TV brand experience for advertisers.”

The plan with ads would be in addition to existing ads-free basic, standard and premium plans.

CNBC reported that Netflix has been interviewing potential partners, including Google and Comcast, for several months in preparation for launching the tier by the end of the year. Microsoft doesn’t operate a competing streaming service to Netflix, unlike Google, which owns YouTube, and Comcast, which owns NBCUniversal’s Peacock.

CNBC also called the new business a “boon” for Microsoft’s advertising division, which contributes 6% of the company’s total revenue.

The Wall Street Journal reported Tuesday that Netflix is seeking to amend its programming deals with major entertainment studios to allow it to put content on an ad-supported version of the service.

Studios likely will seek a premium of 15% to 30% over existing contracts to grant Netflix the right to put their content on an ad-supported platform, some entertainment executives told the Journal.

Why Electrification Is Fueling Dealer Adoption of Assisted Reality Tech