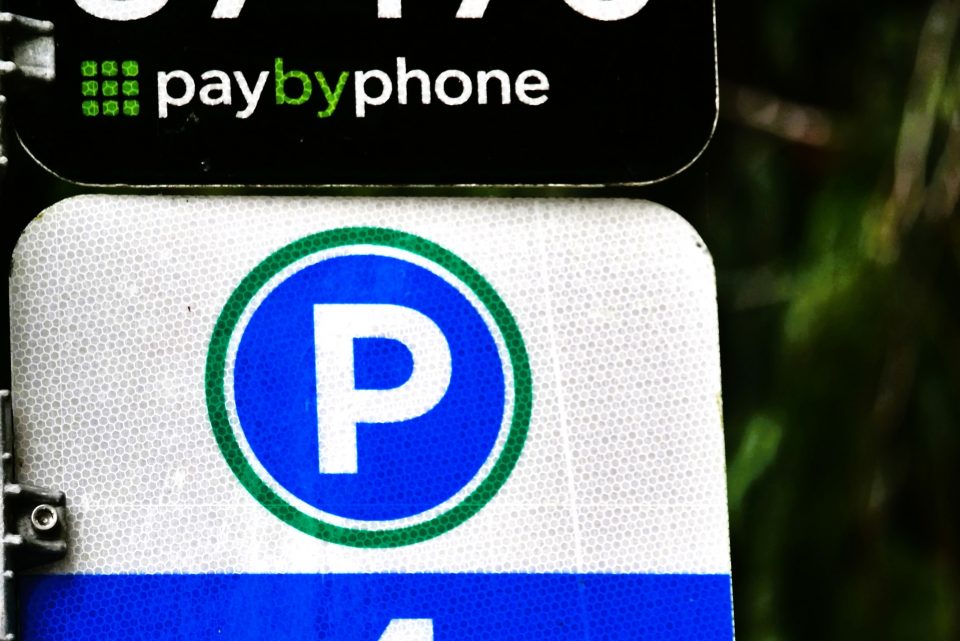 A company registered to a virtual mailbox in Seattle’s University District, which four months ago acquired a trio of parking technology patents that predate the iPhone, is using one as the basis for lawsuits against the cities of Seattle and Sacramento over their use of mobile parking and payment apps from two different tech vendors.

John T. Staniszewski of Staten Island, N.Y., is listed as the inventor on the original patent application in October 2006. The U.S. Patent and Trademark office granted the patent in November 2010, according to USPTO records.

The patent is one of three listing Staniszewski as an inventor that were assigned to RanaVerde Tech Initiative in April of this year. The lawsuits call them “foundational patents in the electronic parking assistance space.”

As cited in the patent application, potential implementations of the technology were to include “an electronic timer device and an associated base unit” that could remind someone about rules for parking on alternating sides of the street, or alert them when their parking meter was about to expire.

Seattle has been using PayByPhone technology since 2013. A representative of the Seattle city attorney’s office said the city couldn’t comment on pending litigation.

PayByPhone Technologies, a subsidiary of Volkswagen Financial Services AG, says its technology is available in nearly 1,300 cities, and used to process more than $740 million in mobile payments yearly.

Sacramento uses technology from Atlanta-based ParkMobile LLC, which says its technology is used in thousands of U.S. locations. ParkMobile was acquired last year by European mobility company EasyPark Group. The Sacramento city attorney’s office had not received the suit as of Wednesday.

Features of the PayByPhone and ParkMobile apps include the ability to pay for parking on a specific block or lot, and to receive notifications when a parking period is about to expire.

State records list one Brandon Carruthers as the registered agent and officer of RanaVerde Tech Initiative. It’s not clear if Carruthers or RanaVerde are actively involved in developing their own technology based on the patents.

Messages to Carruthers and the attorney who filed the lawsuits, Frank M. Washko of Tiburon Intellectual Property PLLC in San Francisco, had not been returned as of publication time. We’ve also left a message with the original inventor, Staniszewski, to learn more about the history of the patents and their assignment to RanaVerde.

Editor’s Note: This story has been updated since publication to correct the references to the companies providing the payment technology for the Seattle and Sacramento parking payment apps.