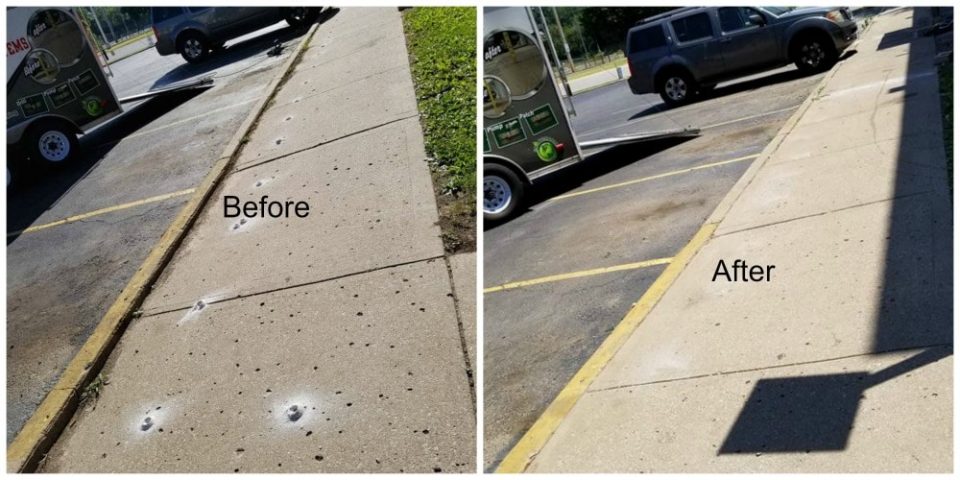 Technology is all around us. It is hard to avoid and sometimes hard to keep up with. The only way to get away from it is to unplug and confine yourself to an island with no electricity. It sounds delightful.  But we have come to enjoy and thoroughly benefit from the modern wonders that technological advances have made in all areas of our life. From energy savings to saving lives, technology has made life easier to live.

Take your driveway for example. Concrete technology was utilized by the Ancient Romans about 1243 A.D. When the Roman Empire used concrete and it became scarce until it was re-pioneered in the mid-18th century. It was the Europeans who started to use concrete to build roads. It was only a short 20 years ago that porous concrete use began to play a major role in the general construction market here in the U.S.

Due to the nature and elements of concrete, it is prone to being heavy and can put stress on the soil that the driveway rests on. Many regions of the country have suffered drought these past few years. When drought occurs the moisture from the soil evaporates and the heavier concrete above begins to sink into the soil. Traditional mud jacking techniques are also prone to the same evaporation that the soil it is pumped into is since the substance used in this process is a mixture of concrete, sand, and water.

Why is Mud jacking with Foam better?

The foam used in the poly jacking process is 2 part process with Polyurethane. Polyurethane is impervious to weather, such as rain or drought. It weighs less and puts less stress on the soil. When pumped into a void, the foam has the unique ability to find every empty space and air pocket underneath a concrete slab. It expands, and effectively and efficiently ‘raises’ the sinking slab to the desired position. With skill and experience, it is evenly positioned with the slabs adjacent to it. This foam lifting  process is best left to the professionals who work with the process every day and are in a better position to judge how much foam is necessary for the job. 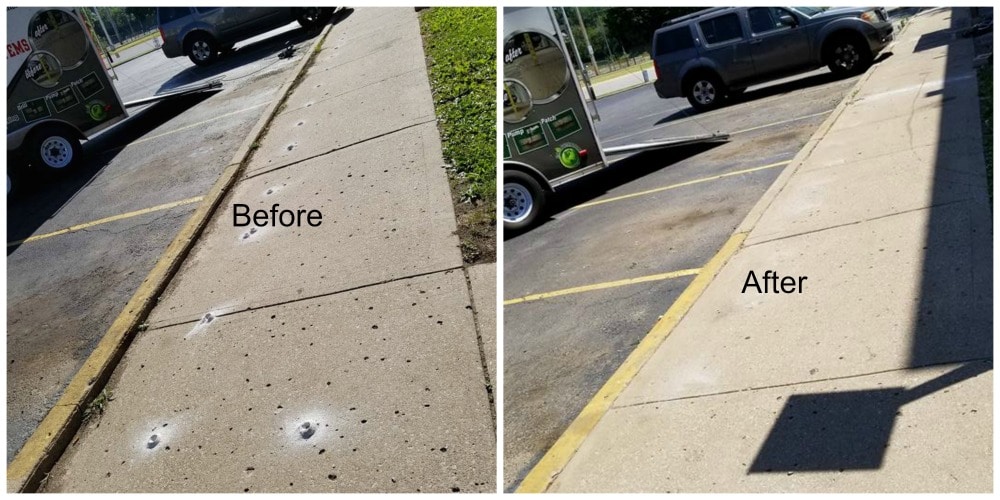 The foam mud jacking process requires smaller and fewer holes than mud jacking. It is less of a mess and generally takes less time to raise a concrete slab. In some instances, the concrete lifting foam process may cost more than the traditional concrete filler. But the concrete slab that was raised with a foam process will not sink again. Although done right, a large percentage (40% is a rough estimate) of traditional mud jacking jobs will sink. This is due in large part to the weather and the elements of the concrete filler and not the faulty work of the company providing the service. The inherent flaw is in the material and the process and not in the workmanship.

Technology and its advances continue. Where would we be today without cell phones, hybrid cars, or wireless computer tablets? When you need a concrete slab raised for your driveway, sidewalk, patio, steps, or garage floor choose the advanced technology of polyurethane foam and the long-term benefits it affords. Then contact the polyurethane foam experts at Concrete Raising Systems to repair your sunken concrete. CRS will lift and repair your uneven concrete slabs. Your concrete will not sink again. They’ve been raising concrete since 2013. That’s all they do and they know how to do it better than any other company in Kansas City.

This article was originally published in November 2017 and has been recently updated.

How much will mudjacking cost?