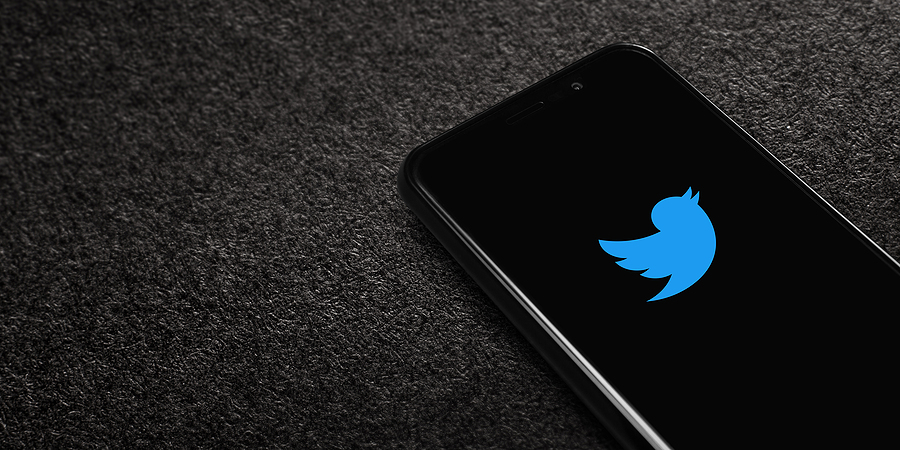 Twitter is laying off 208 Seattle-based employees, according to a new filing with the Washington state Worker Adjustment and Retraining Notification (WARN) system.

GeekWire reported last week that Seattle employees were impacted by the widespread layoffs at Twitter, which under new owner Elon Musk reportedly gutted about half of the company’s 7,500-person workforce.

Seattle is Twitter’s second-largest engineering hub outside of the San Francisco headquarters. The company first set up shop in Seattle in 2012. There were around 400 employees based in the Seattle region as of last week, according to LinkedIn.

The WARN filing shows that the Seattle employees received their layoff notice on Nov. 4, with a layoff start date of Jan. 4, 2023.

Companies with 100 employees or more are generally required to notify laid off workers 60 days prior to closures and layoffs in Washington state.

The New York Times last week described the layoffs at Twitter as “haphazard” as some employees learned they were laid off when they could not access internal systems.

Musk tweeted on Nov. 4 that “everyone exited was offered 3 months of severance, which is 50% more than legally required.”

Twitter cut 983 employees in California, where it is based, CNBC reported. It slashed more than 90% of its staff in India, Bloomberg reported.

After months of legal battles spurred by his attempt to drop out of a planned purchase, Musk — the CEO of Tesla and founder of SpaceX — decided to go ahead with his deal to acquire Twitter for $44 billion.

Since taking over last week, Musk has announced a series of plans to shake up the company and its product. He tweeted Friday that the company has “suffered a massive drop in revenue,” citing pressure from activist groups on advertisers.

bitchy | “Aaron Carter passed away at the age of 34” links

With new warehouse robots, Amazon looks to invent its way out of its safety problems – GeekWire