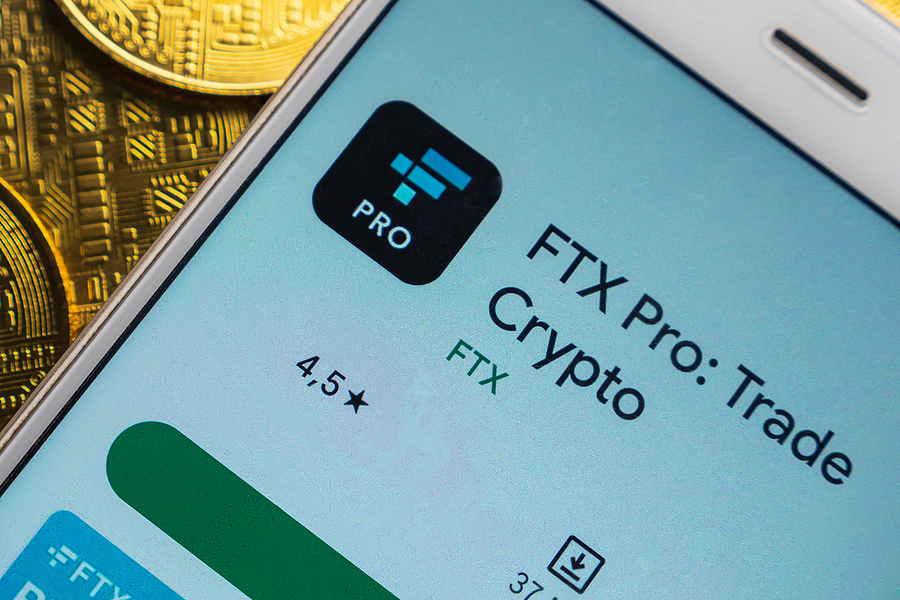 Moonstone Bank, the digital lender with ties to FTX, announced this week it will wind down plans to offer banking services for industries such as crypto and cannabis.

The move is a sudden pivot from the company’s original ambitions to turn the centuries-old Farmington State Bank, a tiny lender near the Washington-Idaho border, into a tech-focused financial company.

“The change in strategy reflects the impact of recent events in the crypto assets industry and the resultant changing regulatory environment relating to crypto asset businesses,” Moonstone said in a press release.

After ending its crypto and cannabis services, Moonstone will change its name back to Farmington State Bank, returning to its roots as a “community bank,” according to the release.

Farmington has its origins in the tiny town of Farmington, Wash. The lender, founded in 1887, previously provided agriculture-focused loans.

It was acquired in 2020 by FBH Corporation, owned by Jean Chalopin, also the chairman of Bahamas-based Deltec Bank. Deltec’s most well-known client is crypto company Tether.

The New York Times reported Nov. 23 that FBH, the parent company of Farmington State Bank, received $11.5 million in venture capital funding in March from Alameda Research, the trading firm whose financial struggles have been cited as a key factor in FTX’s demise. The swift collapse of FTX in November sent a contagion through the crypto industry.

Banking experts previously told GeekWire that bank acquisitions require a significant amount of due diligence from regulators. Given that Moonstone was partly owned offshore and was involved in crypto, the deal should have raised more regulatory flags, they said.

Before it started raising capital to transform into a tech-focused bank, Farmington had just three staff members and was the 26th-smallest bank in the U.S. out of 4,800, The New York Times reported. Its net worth was $5.7 million, according to the Federal Deposit Insurance Corporation, and it did not offer online banking or credit cards.

The Times reported that in the third quarter this year, the bank’s deposits grew nearly 600% to $84 million. A majority of the increase came from four new accounts, according to the Times.

In January, Joseph Vincent quietly left his position as chief legal officer of Moonstone. Vincent joined Moonstone in May and stepped down in December, according to his LinkedIn profile, and as reported by Protos. He was previously director of regulatory and legal affairs at the State of Washington Department of Financial Institutions and is an adjunct professor of law at Seattle University.

Moonstone is led by CEO Gary Rever, who is a director at Vermont State Bank. It was previously led by Ron Oliveira, who departed the CEO position in August.

How layoffs are impacting workers, startups, and others – GeekWire