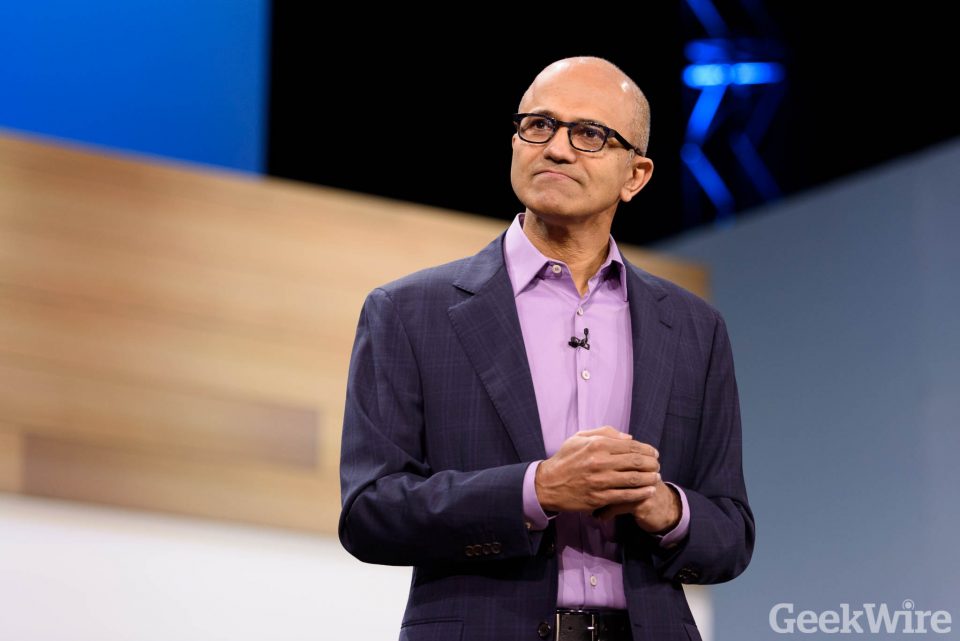 Will Microsoft’s guidance for its Azure cloud business exceed 40% growth?

That’s one way Wall Street will be using Microsoft’s quarterly report Tuesday afternoon to gauge not just the company’s results but the future prospects for the broader enterprise tech economy, one analyst says.

“We believe given the macro storm clouds on the horizon all focus will be [Microsoft CEO Satya] Nadella’s comments and guidance around Azure growth heading into FY23, which we believe the line in the sand is north of 40% growth as a barometer for the Street heading into FY1Q,” wrote Wedbush analyst Daniel Ives in a July 21 note to clients.

Microsoft’s earnings report this week will cover the period ended June 30, the fourth quarter of its 2022 fiscal year.

As a basis for comparison, in its third fiscal quarter, Microsoft reported revenue growth of 46% in its Azure business and other cloud services, or 49% in constant currency (after adjusting for fluctuations in foreign exchange rates).

For the company overall, analysts on average expect $52.47 billion in revenue in the fourth quarter, up 14% year over year, and earnings of $2.30 per share, vs. $2.17 per share in the same quarter last year.

Broader economic indicators: Microsoft’s report is one of a handful that could set the tone for the weeks and months ahead in the tech industry. Apple, Google, and Amazon also report their quarterly results this week. But Microsoft’s numbers often provide a clearer view into the outlook for enterprise tech spending in particular.

Companies around the world have become more cautious in their spending and hiring, bracing for the potential of an economic downturn. Selective job cuts are becoming a common occurrence across the tech industry.

Microsoft itself has been part of the trend. In recent weeks, the company cut jobs and reduced its number of open positions, after boosting compensation packages for existing employees earlier in the year.

Microsoft’s decline contributed to a dip in the broader Nasdaq index.

In the enterprise networking sector, Bank of America analysts downgraded the stocks of a handful of companies that sell hardware appliances, including Seattle’s F5, which reports earnings Monday afternoon. F5 has expanded its business significantly into cloud and security software in recent years.

Security business booming? In other ways, Microsoft could prove an exception rather than a bellwether. Its security technology business is benefitting from factors including the White House cybersecurity directive in January of this year, said JP Morgan analyst Mark Murphy in a July 21 briefing on the firm’s latest survey of Microsoft partners.

“Microsoft security software is really gaining speed, the White House directive is really getting people to move in that direction,” Murphy said, citing comments from Microsoft partners in the survey. “And I would encourage you to step back and just keep in mind, those budgets are massive when you’re talking about the federal government.”

Microsoft last gave numbers for its security technology business in the second quarter of its 2022 fiscal year, saying that security revenue topped $15 billion at that point, up nearly 45% year-over-year.

Nadella outlined the security strategy at Microsoft’s Inspire partner conference last week, saying the company is able to save customers more than 60% on average when they consolidate their security business with Microsoft from multiple vendors.