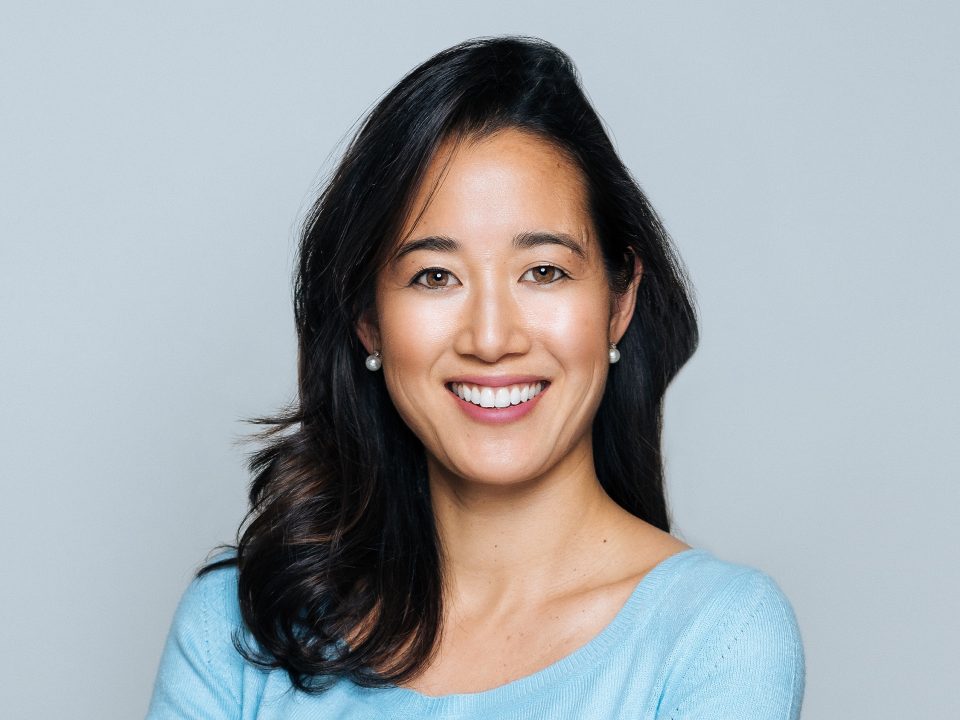 Microsoft today announced that Melanie Nakagawa will start next month as its chief sustainability officer. She will oversee the company’s sustainability team and report to Microsoft President Brad Smith.

Nakagawa’s most recent role was with the Biden administration’s National Security Council as a special assistant to the president and senior director for Climate and Energy. In the job she tackled international and domestic climate initiatives.

“Melanie Nakagawa has been someone I’ve trusted for well over a decade on climate and energy, and she’s been a terrific partner at the White House for my team and me,” said John Kerry, U.S. Special Presidential Envoy for Climate, in a statement.

Microsoft has established itself as a corporate leader in fighting climate change, setting bold carbon goals — reaching carbon neutrality by 2030 and being carbon negative by 2050 — and spearheading efforts at the national and international levels to drive private and public progress.

In an interview with GeekWire, Nakagawa said she’s eager to work with the company’s talented team and leverage its technology.

“The private sector has unique resources that can support trailblazing initiatives to combat climate change and lead the world out of the climate crisis,” she said.

Despite making climate gains in some areas, the Redmond, Wash.-based software and cloud giant reported a 21% increase in its carbon emissions in 2021 after two years of shrinking its footprint.

Smith announced Nakagawa’s hire in a blog post, saying that the new CSO is joining “at a critical time.”

“While I’m pleased with our progress, we must accelerate our momentum, and broaden even further our climate-related work,” Smith wrote.

RELATED: Companies are making bold climate pledges – but where are the workers needed to reach them?

Prior to her National Security Council position, Nakagawa was director of climate strategy for Princeville Capital for nearly four years. The San Francisco-based investment firm backs growth-stage companies, many of which are in climate tech.

Her resume includes other government jobs with the U.S. Department of State and working as an attorney for the nonprofit Natural Resources Defense Council.

“What I get really excited about in this [Microsoft] role is that it’s using all of my professional muscles,” Nakagawa said, adding that they include diplomacy skills; working with tech companies and scaling their innovations; and engaging with communities and nonprofit organizations.

Wide-ranging skills will be needed to address Microsoft’s varied sustainability initiatives, which Smith outlined in his post:

Nakagawa is taking the helm from Lucas Joppa, who became Microsoft’s first chief environmental officer in 2018. The roles will be similar, according the company, despite the title change.

Joppa joined Microsoft in 2010 as a computational ecologist and helped oversee the company’s most ambitious climate actions to date, including setting emissions goals and its launch of a $1 billion Climate Innovation Fund. Joppa left in September for a role at a new private equity firm called Haveli Investments.