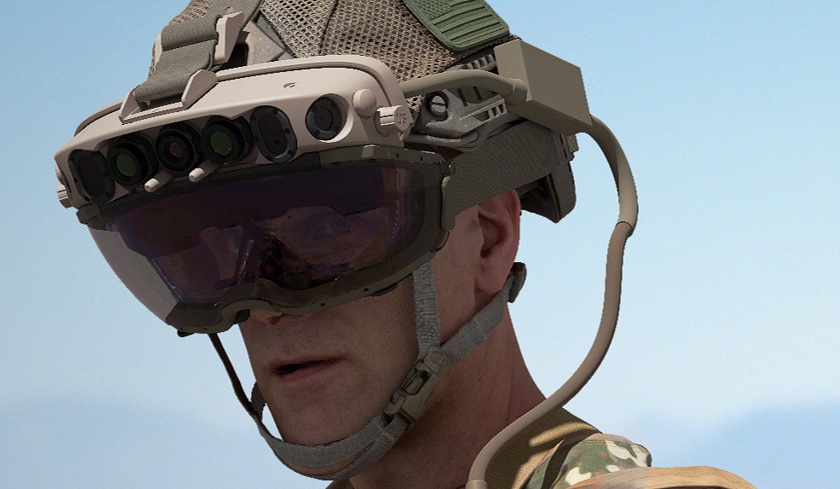 The U.S. military is experiencing shortcomings with Microsoft’s customized mixed reality headset, according to reports by Bloomberg and Insider.

Internal military evaluations of system field tests this year concluded that soldiers suffered from headaches, nausea, and eyestrain, according to the reports. More than 80% of users with discomfort had symptoms less than three hours after using the headset, called the Integrated Visual Augmentation System (IVAS), according to Bloomberg.

GeekWire reached out to Microsoft for comment and will update when we hear back.

The U.S. Army awarded Microsoft a contract last year worth up to $21.88 billion over 10 years to produce a headset with augmented capabilities based on the tech giant’s HoloLens technology.

The military headset leverages existing high-resolution night, thermal, and soldier-borne sensors integrated into a unified Heads Up Display. It is designed to combine augmented reality and machine learning to enable a life-like mixed reality training environment.

Despite the drawbacks, the lenses also “enhanced navigation and coordination of unit movements,” according to the Pentagon report.