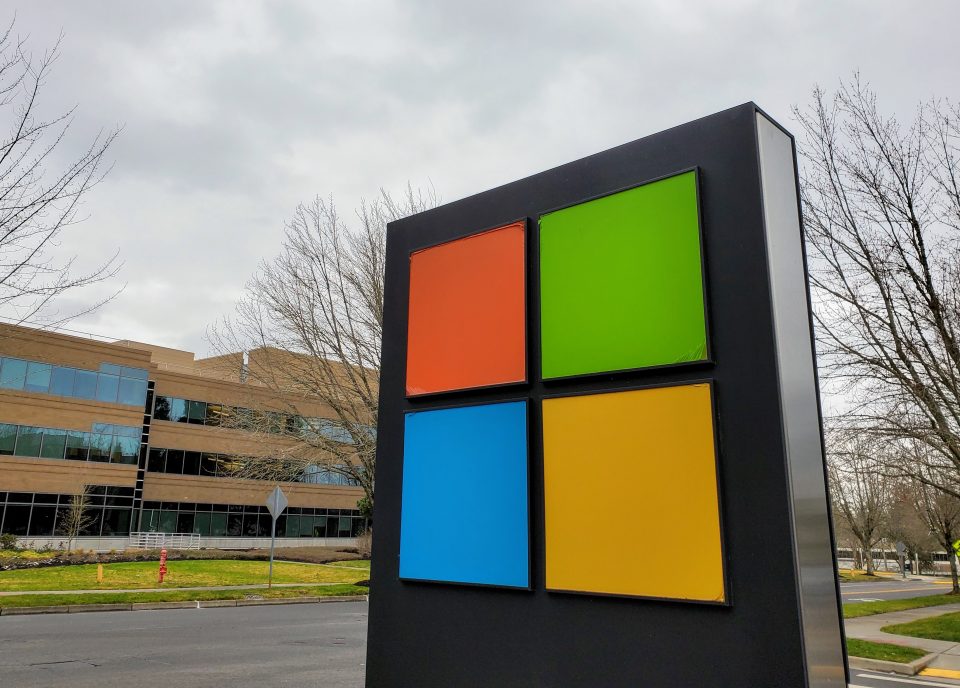 Microsoft added a record number of employees at the end of its most recent fiscal year, ended June 30. But now the company is putting the brakes on hiring as it deals with various macroeconomic headwinds.

The company reported its slowest year-over-year revenue growth in five years as part of its first fiscal quarter earnings on Wednesday. Microsoft beat expectations for revenue and profit but its shares fell more than 6% in after-hours trading following guidance for the current quarter.

On a call with analysts Wednesday, Microsoft CFO Amy Hood said “our outlook has many of the trends we saw at the end of Q1 continue into Q2.”

Hood said headcount growth during the current quarter will be “minimal.”

That’s a much different strategy from Microsoft’s recent quarters.

Microsoft had 221,000 employees as of June 30, an increase of 40,000 people or 22% from the same point the prior year. It was the largest annual increase in employment in Microsoft’s history, based on data tracked by GeekWire.

Those numbers do not reflect cutbacks made by Microsoft in early July, which were reported at the time to amount to less than 1% of the company’s workforce, and additional cuts reported earlier this month. Microsoft has also eliminated open positions.

The company’s rapid growth last fiscal year reflected the optimism that many tech companies and other businesses were feeling as the economy began to recover from pandemic lockdowns. However, that has been followed by a new wave of economic uncertainty, as companies rein in spending across a variety of industries.

Other tech giants that also grew headcount rapidly during the pandemic are slowing or freezing hiring, including Alphabet, which missed expectations for its quarterly earnings Tuesday.

“We will be disciplined in managing our cost structure,” Microsoft CEO Satya Nadella said on the call with analysts Tuesday, one of three principles he noted “that are guiding us through these changing economic times.”