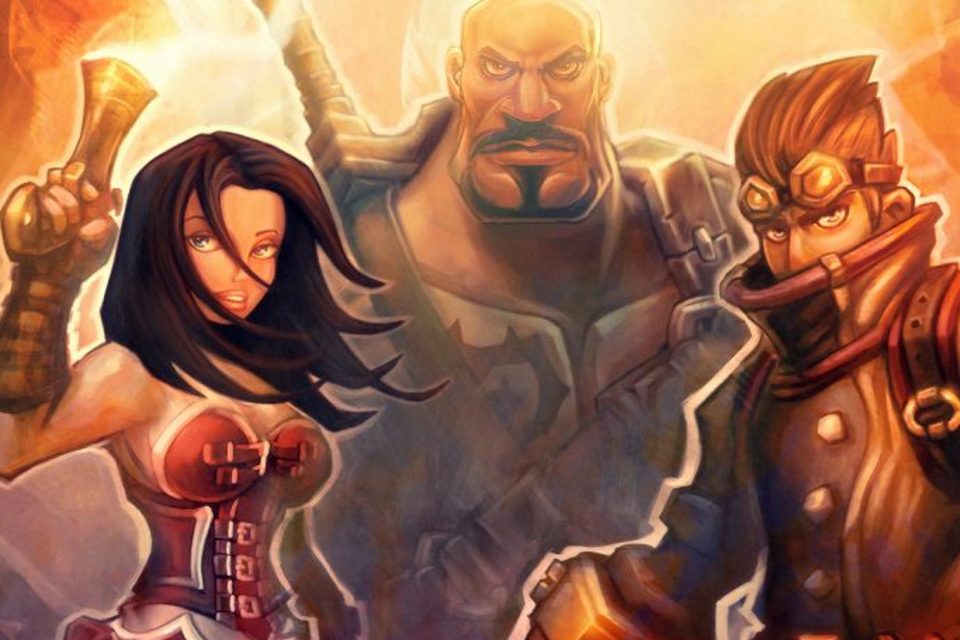 Xbox’s subscription services will no longer include free monthly Xbox 360 games as of October 1.

The news broke via an email sent to all current Games with Gold and Xbox Game Pass Ultimate subscribers on Tuesday. While both services will continue to offer free games after October, it will now pull those games exclusively from the Xbox One library.

None of the other benefits of Games with Gold, which is also rolled into the Ultimate tier for Xbox Game Pass subscribers, will be impacted by the change.

“We’re always looking at ways to evolve the Xbox experience based on community engagement, feedback and shifting company priorities,” a Microsoft spokesperson told GeekWire via email. “We have reached the limit of our ability to bring new games to the catalog from the past due to licensing and technical constraints.”

360 games that were previously made available as part of Games with Gold will remain available to users who redeemed them. 360 games aren’t being removed outright from the service; Microsoft just isn’t adding any more going forward.

Back in November, Microsoft announced a final batch of backwards-compatible 360 games as part of the Xbox’s 20th anniversary celebration, saying then as now that “licensing, legal and technical restraints” were forcing an end to the program.

The final count is that 632 out of 2,154 Xbox 360 games, and 63 out of 997 original Xbox games, are playable on the Xbox One and Series X|S, either by inserting an old disc or downloading them from the Microsoft Store.

Taken at face value, the change to Games with Gold simply means that there aren’t any more games in the 360 library that Microsoft could get for a monthly giveaway without repeating itself. There was always a finite supply, and now we’ve reached its end.

Microsoft also seems to treat its monthly giveaway like a relative afterthought. A lot of gaming services currently offer at least one monthly freebie as a bonus, and Microsoft’s has essentially been an indie/retro clearing house for the last couple of years.

Its 360 offerings for July, for example, are the 2011 console port of the original Torchlight, by the now-shuttered Runic Games, which is making at least its second appearance as a Games with Gold freebie; and 2007’s Thrillville: Off the Rails, which is mostly notable now for being what Frontier Entertainment did before it made the popular “space trucker” sim Elite Dangerous. Both have their fans, but they’re nothing that’ll set the world on fire.

They’re joined by Beasts of Maravilla Island, a 2021 indie about a cryptozoological photo safari, and 2020’s Relicta, a first-person puzzle game. Both are relatively obscure, at least up to this point, which seems to be an overall habit for Games with Gold. If you’re being charitable, it’s a way to put both games in front of a wider audience.

By way of comparison, the PlayStation Plus freebies for July are much higher-profile, including Crash Bandicoot 4 and The Dark Pictures: Man of Medan. The Humble Choice subscription service is giving away 5 games at once, headlined by the popular PC co-op game Deep Rock Galactic.

Even Amazon is getting in on the action here. While you could be forgiven for not knowing it was an option, Prime subscribers have access to a rotating monthly list of free games via the Amazon Games launcher. While there’s rarely anything too exciting on Prime, it’s really turned things up in July for Prime Day.

Right now, there are a full 22 games on the service, including several arcade classics like The King of Fighters 2002. Starting on July 13, the collection includes several Star Wars games and the recent remastered collection of the Mass Effect trilogy.

With that in mind, it’s hard not to wonder if its relatively weak monthly offerings are part of another attempt by Microsoft to quietly sunset Games with Gold as a standalone service. It announced last year that it planned to dramatically increase Gold’s monthly price, which was seen as an attempt to incentivize subscribers to shift over to Game Pass Ultimate.

After a significant outcry by customers, however, Microsoft didn’t go through with the change. Since then, however, and arguably before that, Games with Gold’s monthly freebies have been notoriously weak. Even beyond whatever problems with licensing Microsoft may have, this clearly isn’t a high priority for the company.