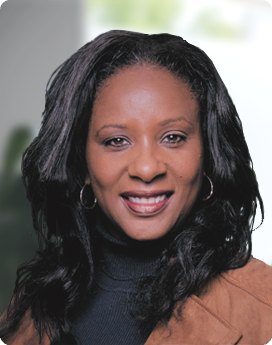 Knox worked for Microsoft for almost five years, departing in April 2021. She most recently served as global head of human resources at the tech giant for mixed reality, AI platform & cloud security, and identity.

More recently, Knox was chief people officer for conversational AI company LivePerson. She has also served in leadership roles at Twitter, CBS, Sony, PepsiCo and Verizon. She was hired as chief people officer at Seattle startup Amperity earlier this year but no longer lists that role on her LinkedIn profile.

Knox also serves as a board director for Swedish Health Systems and DreamSmart Academy, which helps with behavioral coaching, and as a senior talent advisor for professional networking startup Talentsky.

Knox will be based in Seattle for Domo, which is headquartered in American Fork, Utah.

Fireball lights up the skies (and webcams) in the Pacific Northwest